One month before George Stern’s thirteenth birthday, Germany invades his native Hungary. Anti-Jewish edicts are passed and a ghetto is established. A rebel even then, George refuses to wear the Jewish star. “Passing” as a Christian boy, he survives the siege of Budapest as the Soviet Red Army presses closer, strafing the city while the fascist Arrow Cross continues to hunt for Jews. After the war, George leaves Europe for Israel and fights in the War of Independence. Over the next twenty years his family’s journeys take them from Israel to São Paulo, Brazil and finally to Toronto. Filled with determination and bravery, this is also the poignant account of George Stern’s Vanished Boyhood. 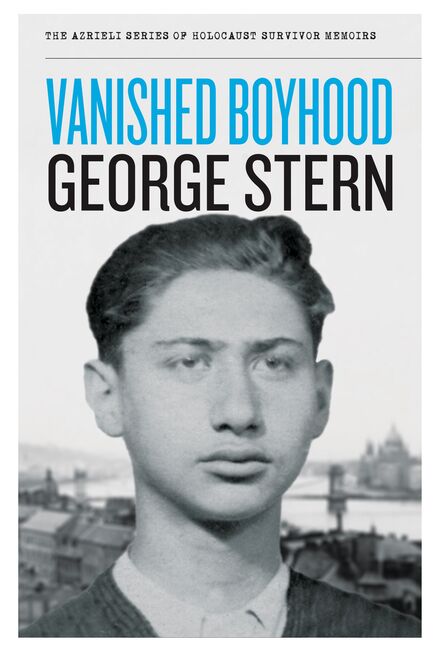 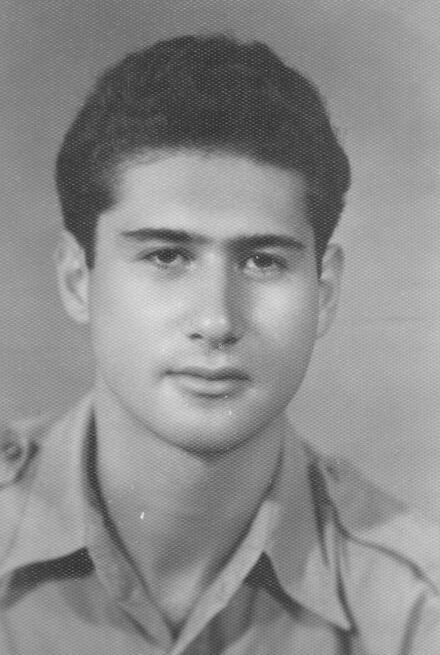 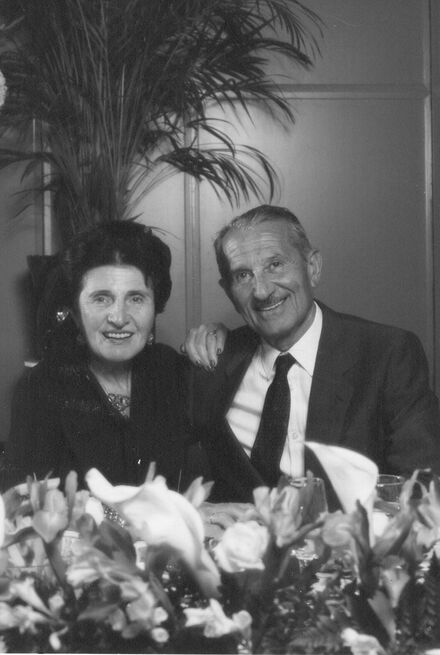 Some time near the end of May 1944, my father found a gentile man who was willing to sell us three documents – his son’s Christian birth certificate, school report card and Boy Scout membership card. The documents were appropriate for me because the boy was around my age. His name was József, or Józsi, a common name in Hungary, and his family name was Kovács, a typical Christian Hungarian name. So my new name was Józsi Kovács; I had to learn the name well and forget my real name. It took me days to learn my new name, where I was born and my new birthday. My father bought documents for my mother too, but she still didn’t want to escape without my sister.

Although my mother wouldn’t leave my sister, she was in favour of me escaping the ghetto. I think she could foresee the future and the danger of staying. I prepared a small suitcase of clothing and the next morning I said goodbye to my mother and kissed her. She was crying as I left the house to get the streetcar to Budapest. That was the last time I saw her.

That morning, my destination was not my school, as it had always been in the past, but an apartment in a small complex in Madách Square where Aunt Aranka, Uncle Frici and my cousins Vera and Tomàs were temporarily living with Frici’s brother. Their family had left Újpest right after the Germans arrived, which had been easier for my uncle because he was blond with blue eyes and didn’t look Jewish to the Germans. He could go outside without the yellow star and not worry too much about being caught.

I stayed with them for two or three weeks, talking about where to go and hide. By now, Polish Jews in Budapest who had escaped from other ghettos or camps were spreading the word of what was happening in the death camps in Poland and Austria. We all knew it was only a matter of time until the Nazis started to kill the Jews in Budapest, too. We discussed the possibility of escaping to the countryside to hide, but we knew that we could not all stay together. My aunt and uncle and Tomàs, who was only ten, had a place they could stay on a farm close to Budapest, but my cousin Vera, who was twelve, and I, now thirteen, had no place to go. 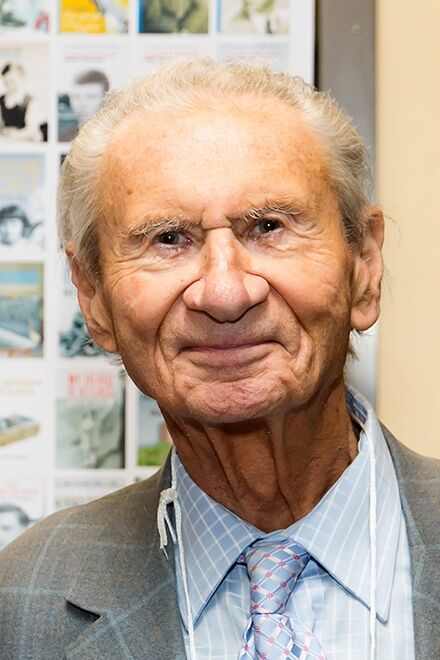 George Stern was born on April 21, 1931, in Újpest, Hungary. After the war, he immigrated to Israel and fought in the War of Independence. In 1960, George and his wife, Judit, left Israel for São Paulo, Brazil; they immigrated to Canada in 1970. George Stern passed away in 2017.

As soon as I heard the airplane engines I ran upstairs to watch the bombers approaching. It was dangerous, but I wasn’t scared. I prayed to God that those American planes would destroy the Nazis and the factories so we all could be free again.