The Vale of Tears

An epic journey across wartime borders, The Vale of Tears chronicles two years in the life of Rabbi Pinchas Hirschprung as he seeks an escape route from Nazi-occupied Europe. In this rare, near day-by-day account, Rabbi Hirschprung illuminates what life was like for an Orthodox rabbi fleeing persecution, finding inspiration and hope in Jewish scripture and psalms as he navigates the darkness to a safe harbour in Kobe, Japan. Written in Yiddish in 1944, this translation offers a unique perspective into the man who would become the world-renowned Chief Rabbi of Montreal for almost thirty years.

At a Glance
Poland; Soviet Union; Lithuania; Japan
Forced labour
Escape
Written in 1943–1944; first published in Yiddish in 1944
Quotes from Jewish scripture and liturgy
Arrived in Canada in 1941
Chief Rabbi of Montreal, 1969–1998 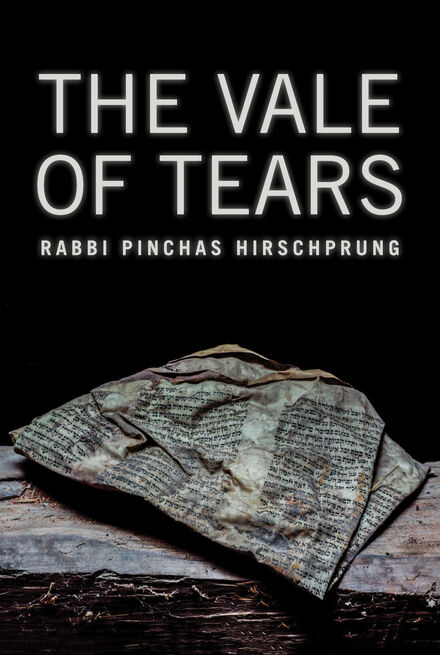 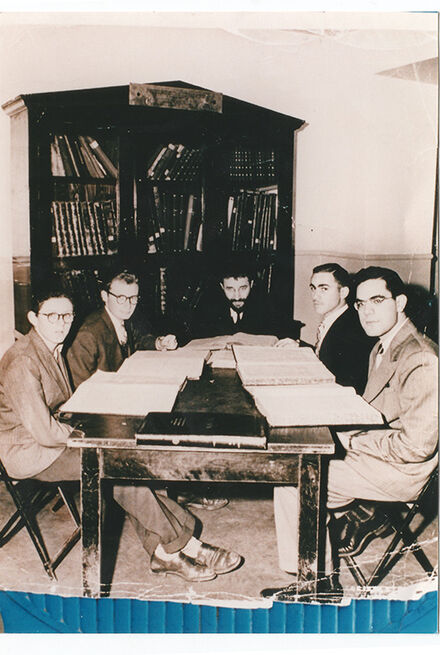 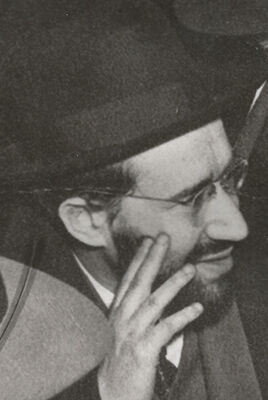 From Dream to Nightmare

The Vale of Tears

I worked with all my strength. I pictured our house, the synagogue and my street on the eve of Yom Kippur. Jews would be rushing to and from the bathhouse, wishing each other “a good year” and “may you have a good inscription in the Book of Life.” Some would hurry to synagogue early, bringing large wax candles. I pictured my mother standing in front of the candles, piously praying with tears in her eyes. Around her, we, her children, always stood crying, as was traditional for us on Yom Kippur eve. Looking at the position of the sun, I ascertained that it was probably time to light the candles. My poor mother was at this moment most certainly crying her eyes out for me, her only son, who was not with her. My mother’s suffering broke my heart. I put away my work and went over to a nearby tree. I rested my tired head there and my tears began to flow. I made every effort to stop my tears, to control my emotions, but my efforts were in vain. Leaning my head against the tree, I stood crying like a little boy. My tears fell on the dusty ground and on my dusty clothes. I felt strangely better. I felt lighter, revitalized. I had completely forgotten that I was supposed to be working and that all around me were Nazi murderers. I began to float in higher realms. My grandfather stood before me. I saw my grandfather in his kittel and his tallis, standing on the bimah and exhorting the congregation to repent from the bottom of their hearts.

Suddenly, from out of the blue, a hail of blows landed on my bent back. I lost my bearings, not so much from the beating but from the unexpectedness and suddenness with which the blows had so murderously and mercilessly targeted my back. Nevertheless, I collected myself immediately, realizing where I was in the world. It was not my grandfather but a Nazi overseer that stood before me. His eyes glowered with violent rage. He was ready to kill me. I went straight back to work. 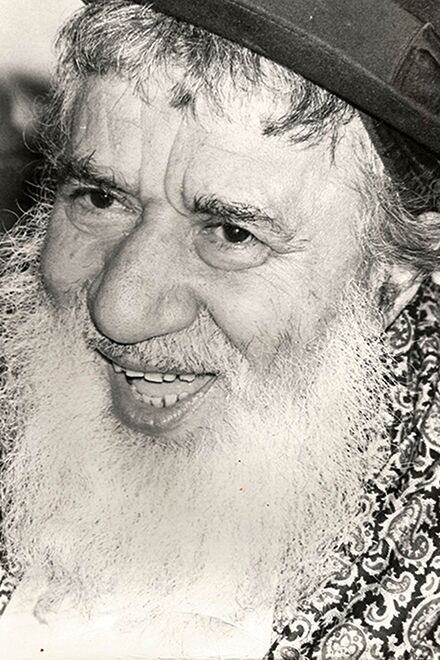 Rabbi Pinchas Hirschprung was born in Dukla, Poland, in 1912. In 1941, he managed to escape Europe for Japan, immigrating to Montreal nine months later. A world-renowned Torah and Talmudic scholar, Rabbi Hirschprung became the chief rabbi of Montreal in 1969 and led its Jewish community until his death in 1998. Rabbi Hirschprung’s Yiddish-language memoir was published in 1944 and translated into Hebrew in 1948; The Vale of Tears is its first English translation.