Knocking on Every Door

As Hitler’s army sweeps into Czechoslovakia in 1940, Anka Voticky, a twenty-five-year-old mother of two, her husband, Arnold, and her family flee halfway around the world to an unlikely refuge – the Chinese port of Shanghai. Estranged from all that is familiar, their security is threatened yet again when the Japanese occupying the city force the Jewish refugees into a ghetto. After the war, the Communist takeover of Czechoslovakia sends the Votickys on another harrowing journey out of Europe, this time to safety in Canada. Global in scope, Anka Voticky’s memoir provides a rare glimpse of the far-reaching impact of World War II. At the same time, Knocking on Every Door is an inspiring story of love, family commitment and Anka’s willingness to cross oceans in search of freedom and a better future for her children.

At a Glance
Czechoslovakia; China
Escape
Hongkew ghetto, Shanghai
Arrived in Canada in 1948 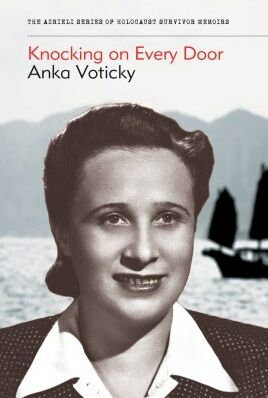 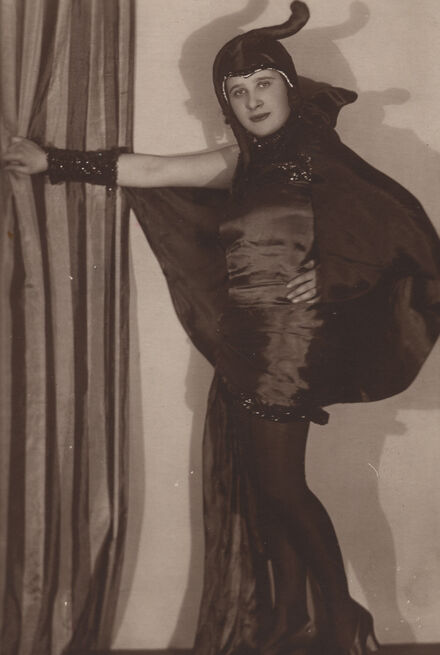 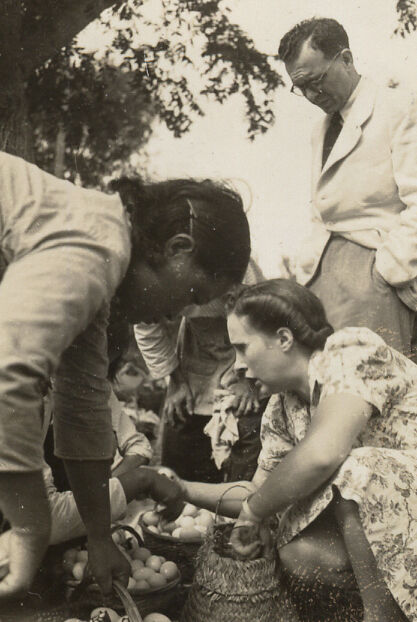 Knocking on Every Door

November 9, 1938, was the infamous night now known as Kristallnacht. This supposedly spontaneous demonstration against Jews in all the Nazi-occupied lands was, in reality, carefully planned. The world was shocked by the vicious display of hatred and violence, and there were protests from the free world. England subsequently offered a haven for Jewish children called the Kindertransport. Our son Milan and his cousin Harry, both only four years old, were registered to go but we changed our minds about letting such small children go and took them off the list.

Many Germans were shocked by the destruction and brutality as well and the Nazis realized that such an event should not be repeated — at least not under public scrutiny. Some people didn’t approve when they saw a kindly neighbourhood merchant being beaten up, but there were others who felt that it should be done, but out of the public view. The latter was the official belief that the Nazis held until the end.

Not long after Arnold and I were married, he had opened a jewellery store in partnership with my brother Erna. Before Christmas 1938, my husband decided to close the jewellery business in Prague and sold it for next to nothing to the brother of his friend, Cenek Sykora. The transfer took effect on January 1, 1939. Arnold made this decision on the spur of the moment after an incident with a beggar. Arnold had regularly maintained the practice of distributing alms from the store on Fridays. On this particular occasion, the beggar insolently demanded more. In response, Arnold calmly and silently slid the money back into the drawer. The beggar went to the store entrance and screamed into the busy street that the Jew was beating him. A big crowd gathered, but fortunately, some police officers who knew my husband picked up the beggar and quickly ended the whole incident. But to Arnold, this was another clear sign that times were changing and that what was left of the republic would not last much longer….

At the end of February 1939, Arnold sent my brother Vilda, who was a lawyer and not married, to Switzerland to arrange some money matters for him — Arnold had sent money and jewellery out of the country through people who were paid twenty-five cents for every dollar they smuggled out. Vilda was to wait in Switzerland to receive that money from the couriers and then deposit it in a Swiss bank. When my brother called to say that he was coming home because everything had been accomplished, Arnold told him to stay a few more days. He was lucky — a few days later, on March 15, 1939, the Nazis occupied Czechoslovakia. At least one of us was in the free world.

The day that the last remaining island of democracy in Central Europe disappeared was depressing and unforgettable. It confirmed that my husband had been right in his efforts to leave. “Go anywhere,” he would tell people, “go as far as possible.”

On that terrible Wednesday, March 15, 1939, Andulka woke me up at six in the morning and told me that Hitler’s troops were on their way to Prague. We got up and I asked her to pack a suitcase for my husband and me. The nanny was to pack a suitcase for the children. Without discussion, we decided to go to my parents….

We had left our home in such a hurry that we hadn’t even had a chance to tell my parents that we were coming. It’s interesting to see how our family’s sense of togetherness immediately came into play. Our car was parked in front of my parents’ building and an hour later, my brother arrived with his wife, Hilda, and their baby, Eva. Erna and Hilda had gotten married on October 28, 1937, and their first daughter, Eva, was born a year later on October 29, 1938. We had all instinctively gathered there, without having called each other first. From that day on, we lived in my parents’ apartment on 18 Celetná Street, in the centre of Prague — it was upstairs from the jewellery store that Arnold had owned. As soon as we arrived, Arnold left the house to try to get exit visas for all of us. He came back that afternoon, discouraged because he had only managed to secure one exit visa — for himself….The exit visa was valid for ten days, but in the end he had to let it expire because he wouldn’t leave without the rest of the family. 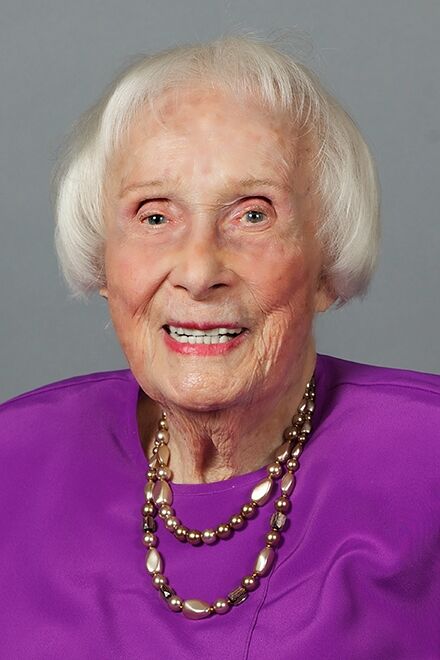 Anka Voticky was born in the small town of Brandýs nad Labem in the Austro-Hungarian Empire in 1913 and moved to Prague, Czechoslovakia (now Czech Republic), in 1918. In 1948 she and her family fled the Communist regime in Czechoslovakia and settled in Montreal. Anka passed away in 2014 at one hundred years old.

There was a feeling of imminent danger… we were all subject to the mad and ever-changing rules of Hitler’s Germany. We were desperate to find a safe haven.