If Home Is Not Here

Max Bornstein’s epic account of a poor Jewish boy born in 1920s Poland is breathtaking in scope. Not quite two when he immigrates to Canada, he returns to Europe in 1933, the year that Adolf Hitler came to power. Barely surviving as a stateless refugee in 1930s Paris, he manages to escape as France falls to the Nazis only to be interned in a Spanish concentration camp. Rich in details of pre-war life in Poland, France and Canada and life for Jewish refugees in wartime Britain, If Home Is Not Here gives rare insights into the experiences of a Jewish boy caught up in political forces beyond his control. 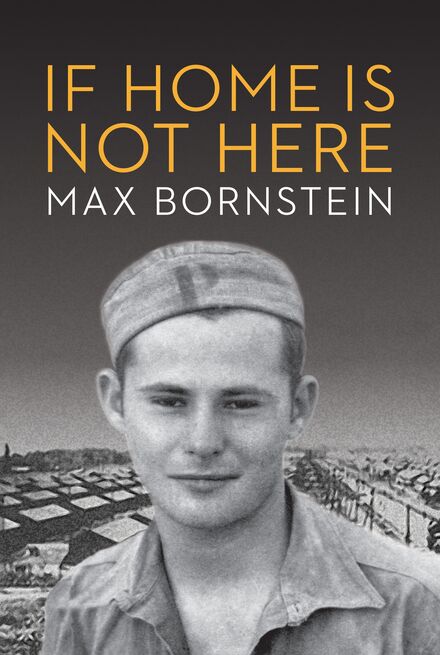 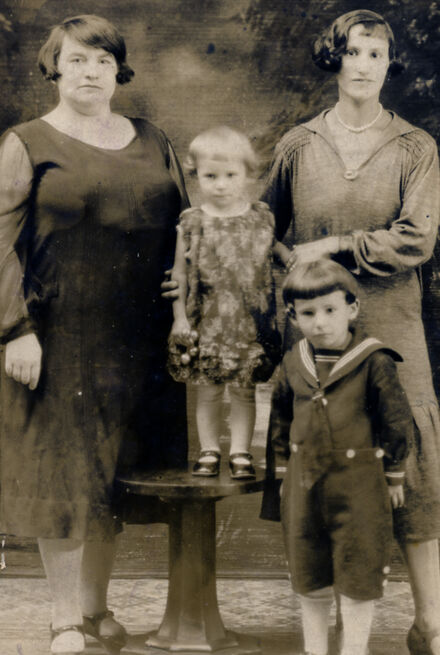 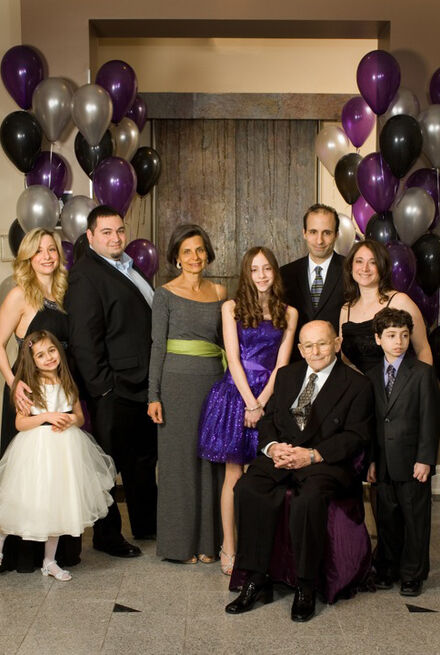 If Home Is Not Here

I noticed that at regular intervals the German guards strolled over to the next post quite a distance away, stopping to chat for up to half an hour at a time. Everything seemed to be in my favour except for the fact that the sun would soon be setting and it would be much too difficult to make my escape in the dark. I didn’t look forward to the prospect of spending the night in an open field, but there didn’t seem to be any other choice. Fortified by the wonderful sandwiches my aunt had prepared for my journey, I settled down for what felt like the longest night I had ever experienced. As twilight gradually turned into pitch darkness and I could no longer see anything through my binoculars, I tried to use my backpack as a pillow and fall asleep. But try as I might, I couldn’t get comfortable and I spent a very cold and restless night. Daylight couldn’t come soon enough.

By the time dawn broke, all I wanted was a hot café au lait. My wristwatch told me that it was five o’clock, and it was becoming fairly light out. When I looked through my binoculars, however, I wondered if I was hallucinating. There were no Germans anywhere. By some strange miracle they had all vanished, leaving me free to safely make my escape across the river. I was so nervous that I kept checking to make sure that they weren’t just napping or hiding, ready to jump out and grab me. I gathered up my courage, picked up my backpack, slung it across my back and cautiously moved toward the German control post until I was near enough to see that, beyond a doubt, the German sentry was not at his post.

To say I was baffled would be an understatement, but without any further hesitation, I took advantage of the situation and went straight to the river and took off all my clothes except for the bathing suit I wore underneath. I then packed my clothes into the backpack and strapped it tightly across my shoulders. With one final look all around through the binoculars to satisfy myself that I was alone, I plunged into the frigid river. The sudden shock left me gasping for air and my cumbersome backpack made every stroke more laborious than the last.

I wasn’t a particularly strong swimmer and could only swim short distances before running out of breath. I also tended to panic unless I stayed close to the shore. Under the circumstances, I had to rely entirely on willpower to keep me going. The freezing water temperature was only a minor concern compared to the far more serious problem of remaining afloat. As my strength waned, my arms felt as heavy as lead, forcing me to stop and rest. I went into a real panic when several times I swallowed mouthfuls of water. When I checked my progress after these incidents, I saw to my dismay that I had only covered about a third of the distance. Using every ounce of energy to increase my pace, I forced myself to labour on mechanically, afraid that my strength would give out at any moment.

The realization that the Germans might spot me and shoot me gave me the impetus to keep going. By the time that I had covered two-thirds of the distance and was within reach of the free zone, however, my strength began to seriously fade and I was consumed with fear. I was so exhausted that I could only occasionally kick my legs. At the very moment when my strength gave out completely and I was no longer able to stay afloat, on the verge of going under, I found within myself a renewed energy that came from pure determination. I managed to fight off my fatigue and before long I found myself grasping the shores of the unoccupied zone of France and my entry into freedom. 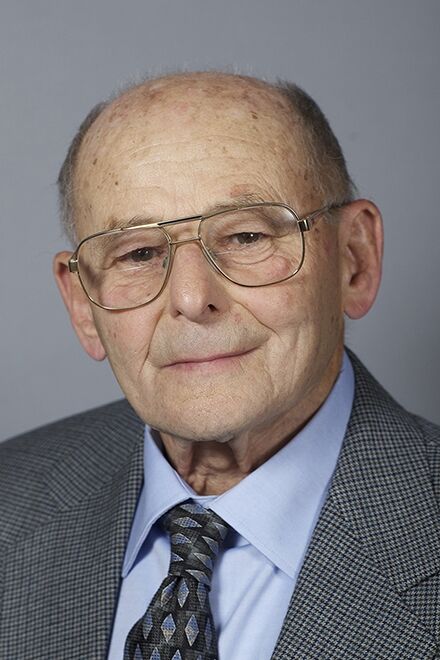 Max Bornstein was born in Warsaw, Poland, in 1921. After living in Canada as a child, he arrived back on Canadian soil fourteen years later, in 1947. In Toronto, Max worked in the garment industry, married Minnie and raised two children. He maintained an avid interest in quantum physics, international politics and in Judaism and Israel. Late in life, Max discovered his ability to play the piano and frequently entertained the residents in his long-term care home. Max Bornstein passed away in 2015.

I dove into the frigid river, the sudden shock leaving me gasping. By the time that I was two-thirds across the river, my strength was fading…. Somehow, I managed to reach the shore — the unoccupied zone of France and my entry into freedom.