David Newman’s gifts as a musician and a teacher carry him through years of brutality during the war. Torn from his family in Poland and deported for forced labour at Skarżysko-Kamienna, David battles desperation and the mounting death toll by writing songs, poems and satires about life in the camp. Later, in the infamous Buchenwald camp, the resistance recruits him for a clandestine initiative to protect the Jewish children there. With his soulful songs and his lessons for the children, David is able to rouse a chorus of hope, both in himself and those around him. 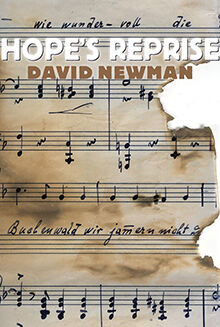 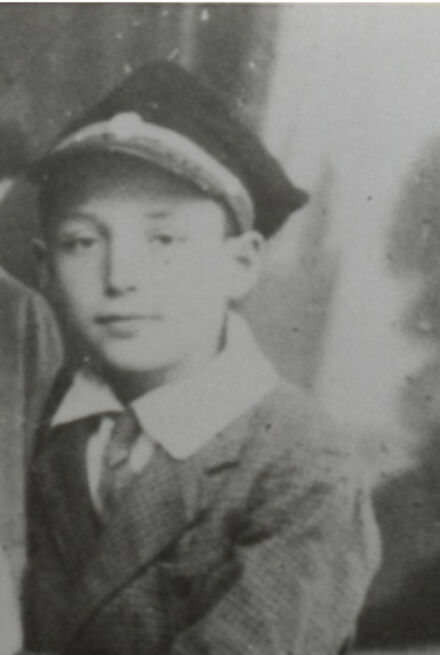 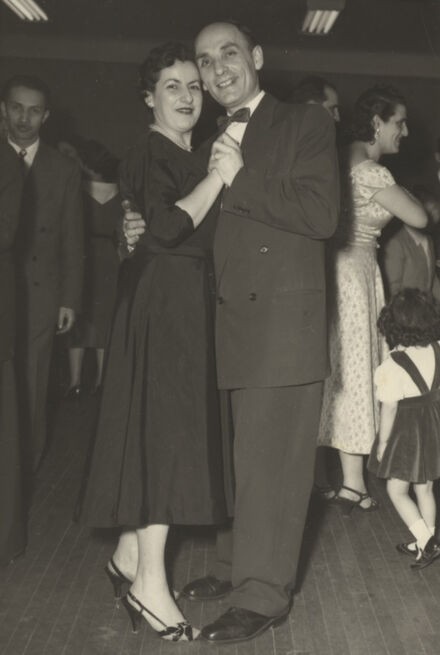 In June 1943, around one hundred young men and women arrived at Werk C. They were first sent from the Warsaw ghetto to Majdanek near Lublin, but because of the shortage of workers in Skarżysko they were transported here to replace the hundreds who had perished. From them we learned how the Nazis destroyed the occupants of the Warsaw ghetto. Much later, we would hear about the liquidation of the Lodz ghetto, too, in the summer of 1944, when people were sent to Chełmno and Auschwitz.

Among the newcomers from Majdanek were a few doctors who were put to work in the sick house. There were also some singers and actors, as well as the writer Mordechai Strigler, thanks to whom the Sunday concerts became rich in content. We even sang concert songs while marching to or from work.

Today is not the time to laugh

So I’ve just been told;

But I do just the opposite.

I don’t give a damn;

I won’t transform the world

Because it’s not worthy.

A special hit was the song I created right after my arrival in Skarżysko, “In the Skarżysko Lager”:

In a quiet, thick forest

Stands the Lager wired round.

I tell you, people here are treated like garbage;

The Lager does not

Differentiate between rich and poor.

For many months I’ve been suffering here

But from the present noise one can become deaf.

No words are adequate to express my pain.

How bitter it is in Skarżysko Lager.

The mere thought of it

Causes my hands and feet to tremble.

Would that I had never known this place.

Every evening the program ended with this song, sung by the whole crowd, like a hymn. Thanks to the artistic and literary people who came to us from Majdanek, we had a new program every week. Every evening after work I would sit down with my new friend Mordechai to write Yiddish or Polish poetry and sketches or satires about Lager life.

The concerts were a balm for the physically and spiritually broken prisoners. I recall one Sunday morning when Mordechai and I were finishing a new sketch for that evening and having trouble with a closing line. The barrack was empty, we thought, because the night shift workers had not yet returned from work. We suddenly heard a quiet voice from a corner. We turned to see a young man, around twenty years of age, who looked half-dead. He could barely raise his head as he looked at us through half-shut eyes. He called my name and gave me a closing line for the song. Then he asked if he would be able to attend the concert that evening. He died that day.

The death rate in Skarżysko was so high that if the war continued for much longer, the Nazis wouldn’t need to shoot anyone – we all would die of hunger anyhow. It was a miracle that some workers still managed to smuggle in food acquired through illegal trading with the gentile workers. They were both risking their lives because the Nazis would severely punish, or even put to death, anyone who attempted to improve our lot. 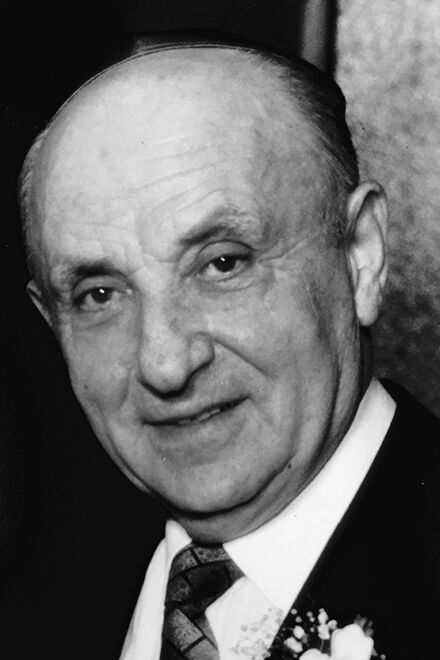 David Newman was born in Chmielnik, Poland, in 1919. He immigrated to Paris with his wife, Anna, and son, Jack, in 1946. In 1951, the Newman family immigrated to Toronto, where they raised their children, Jack and Gloria. David was a performer in Yiddish theatre productions, taught Yiddish to countless students and co-founded the Kol Yisroel congregation at the Borochov Centre. David Newman passed away in 2002.

The more we endured, the stronger our will to live became. This was our resistance against the degradation.