Sixteen-year-old Elly Gotz hides with his family in an underground bunker in the Kovno ghetto in Lithuania, prepared to die rather than be found by the Nazis. After surviving nearly three years in the ghetto, where thousands from the Jewish community have been murdered, Elly and his family refuse to be the Nazis’ next victims. But there is no escape from the liquidation of the ghetto in the summer of 1944, and Elly and his father are taken to Kaufering, a brutal subcamp of the notorious Dachau concentration camp. After the war, as his family tries desperately to flee from Germany and their past, Elly is determined to regain his lost youth and education. Throughout his journey, Elly’s motivation and enterprising spirit drive him to succeed and, ultimately, to find strength in flight. 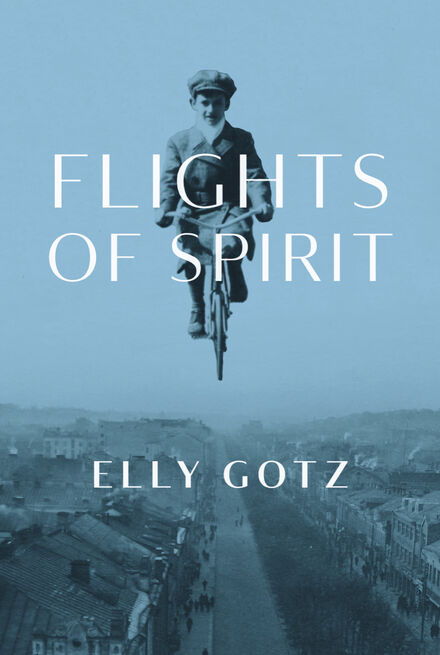 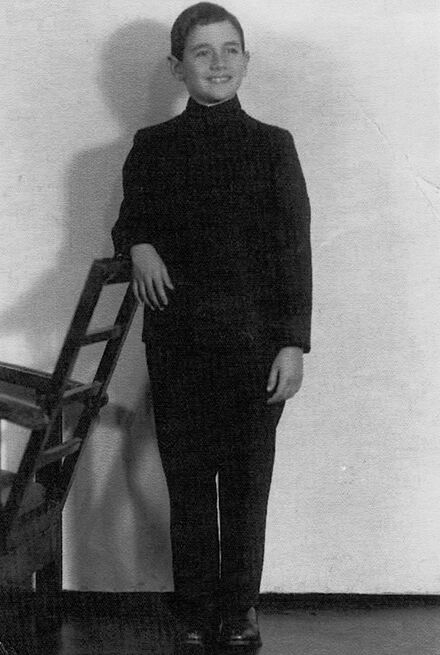 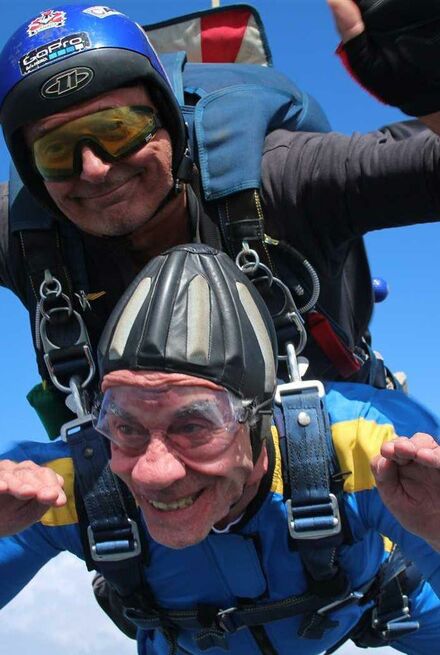 Syringes on a Tray

I was hiding in a basement with my mother, my father, my three uncles and my aunt. We had covered the entrance to the room with an old cupboard and we sat there listening to every sound coming from outside. We had all agreed that we would rather die here than be captured and shot on the killing fields of the Ninth Fort in Kaunas, Lithuania.

My mother, who was a surgical nurse in the ghetto hospital, had been given the task of arranging our communal suicide. She had filled several syringes with a potent heart drug. The plan was to inject an excessive dose of the drug in our veins and cause a heart attack.

I watched my mother as she prepared a serving tray covered with a clean white cloth. On the tray, there was a bottle of medical alcohol and beside each syringe lay a ball of cotton wool. I thought this was funny, so I reminded my mother that as this was a final injection it did not have to be a clean one. Everyone laughed, except my mother; but she took away the cotton wool.

It was very boring to sit for days on end in that dim basement. I had a lot of time to think and I had many questions: How does it feel to die? Does the brain go on working for a time after the heart stops? My mother was a strong woman and I trusted her but would she have the strength to give me, her only child, the first injection?

I tried to imagine my mother injecting the six of us and then, finally, herself. Then I tried to imagine the seven of us lying on the floor waiting for the drug to kick in. What would we say to each other? Would we laugh or cry? Would it be painful? As I tried to picture the scene, I decided it would be good to go first — I did not wish to see it.

I will now try to describe the circumstances that would make a woman like my mother ready to kill her son and her family. That suicide pact came after we had spent three years, from 1941 to 1944, in the Kaunas ghetto — which became the Kauen concentration camp — in Lithuania. My story can only be understood after knowing what was happening in the Kaunas ghetto during those three years. 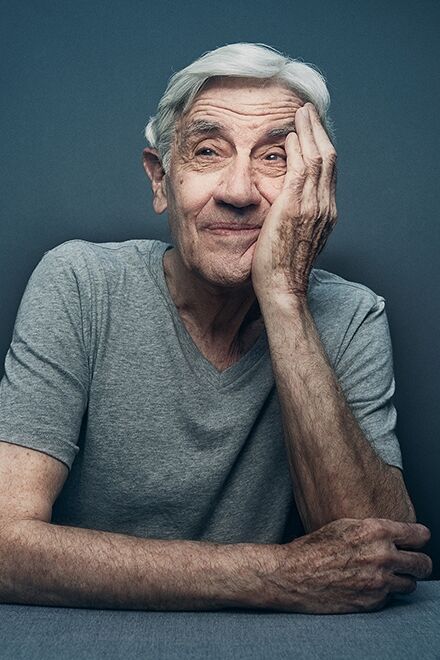 Elly Gotz was born in Kovno (Kaunas), Lithuania, in 1928. In 1947, Elly and his parents immigrated to Norway and then to Zimbabwe. Elly immigrated to Toronto in 1964, where he established various businesses and achieved his lifelong dream of becoming a pilot. In 2017, at age eighty-nine, he fulfilled another aeronautical dream by going skydiving.

I had a lot of time to think and I had many questions: How does it feel to die? Does the brain go on working for a time after the heart stops? My mother was a strong woman and I trusted her, but would she have the strength to give me, her only child, the first injection?