When the train from Hungary to Auschwitz brings Judith face-to-face with death, her mother’s quick actions save her. At twenty-four years old, separated from her family, she struggles to stay alive in a system bent on humiliation and degradation, where surviving the daily violence is a matter of luck. Judith endures the destruction of her family, holding close the memories of those she loved. Feeling hopelessly alone after the war, she must figure out how to put her life back together and where to find home. Weaving together her story with those of cherished friends and family, Judith’s poetic reminiscences show how Dignity Endures even through the worst of human tragedies. 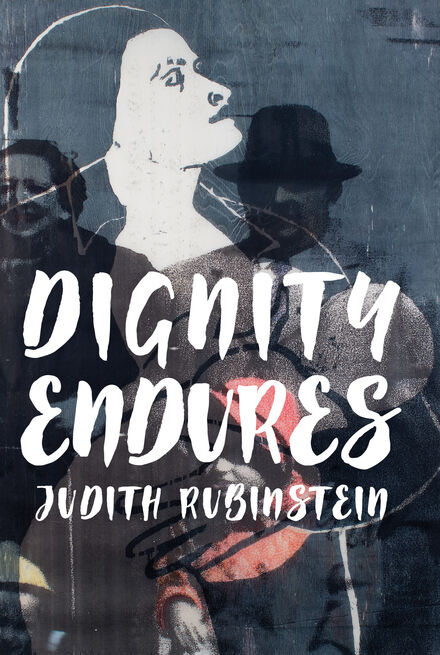 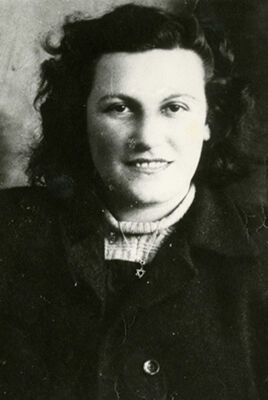 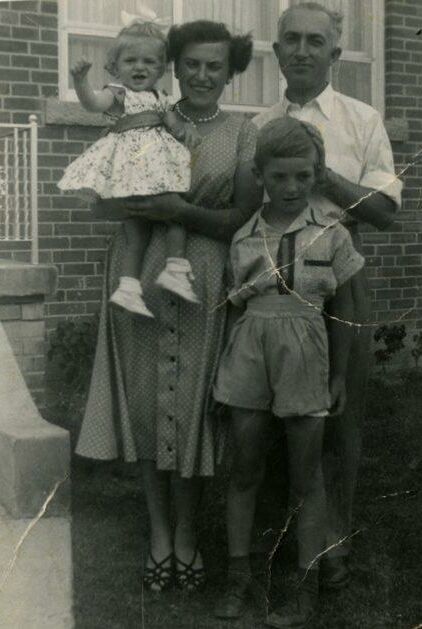 We were pulled down from the cattle cars and the selection began. On the platform, excellent music played by inmates in striped uniforms welcomed us. By the fence, Nazi soldiers were waiting for the sick and feeble, promising to take them to the hospital right away. Another lie. They were thrown into what looked like ambulances, and we found out later that they had been immediately taken to the gas chambers and gassed instantly. Next came the mothers with small children. The Jewish inmates warned the mothers with children to give their children to their elderly relatives to try to save themselves but hardly anyone listened and almost all of them were killed. A few minutes later, my father disappeared with my brother Shimon, and I never saw them again.

As I was standing huddled with my mother and little brother, along came a high-ranking SS officer, who we later found out was Dr. Josef Mengele, the Nazis’ infamous Angel of Death, and he started the selection among the women. He sent all of the older women to one side, separating them from the young, healthy-looking younger women. All those in the latter category went to the other side where they lined up, five in a row.

Her maternal instinct must have inspired my mother to do what she did next. In front of us stood four tall, good-looking girls, whom we knew from the ghetto. They were holding hands with three children, their little nieces and nephew, whose parents were hiding in Budapest. My mother pulled the children to her side and pushed me to be the fifth in the row with the four girls. “I will take care of the children” she told them, “and you take care of Judith.”

I started to protest and turned around to go back to her, but within a minute my mother had disappeared with the three small children and my little brother. That was the last time I saw her. 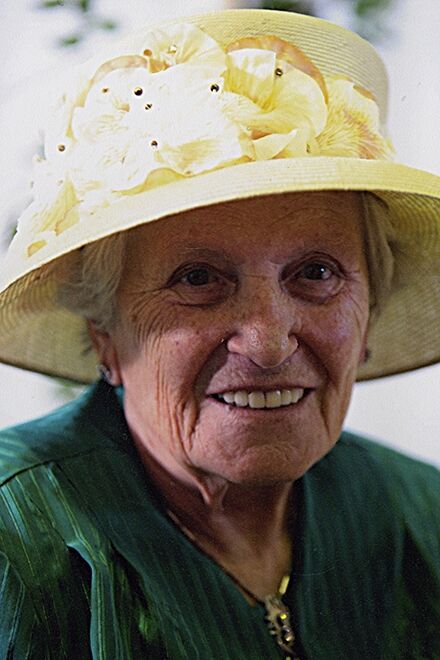 Judith Rubinstein was born in Mezőcsát, Hungary, in 1920. After the war, she spent more than two years in displaced persons camps in Italy. Judith immigrated to Canada in 1948 with her husband, Béla, and their new baby, Robert Eli. She lived a full life in Toronto, as mother of Robert and her daughter, Rochelle, grandmother of seven and great-grandmother of eleven, as well as being a writer of short stories and memoir, a voracious reader and a popular speaker at the Neuberger Holocaust Centre. Judith Rubinstein passed away in 2013.

What they told us was a lie. After several days of travelling under the most degrading conditions, broken in spirit, hungry and dying of thirst, stripped of our human dignity, we finally arrived in Auschwitz-Birkenau, a place we had never heard of before.