Fleeing Germany after the violence of the Kristallnacht pogrom in 1938, young Joseph and his family find safety in Belgium, but all too soon they have to escape again — this time to France — when the Germans occupy Belgium in 1940. When the Germans then conquer France and Joseph’s family returns to Brussels, Joseph is forced to set out on his own, and at sixteen years old, he assumes a false identity and begins to live a dangerous double life. Joseph repeatedly eludes the Nazis’ grasp, eventually finding his way to the French Resistance and bravely fighting with the underground until France is liberated. But Joseph’s years of fighting are not over, and when he arrives in pre-state Israel, he continues to do every thing he can to secure his freedom. 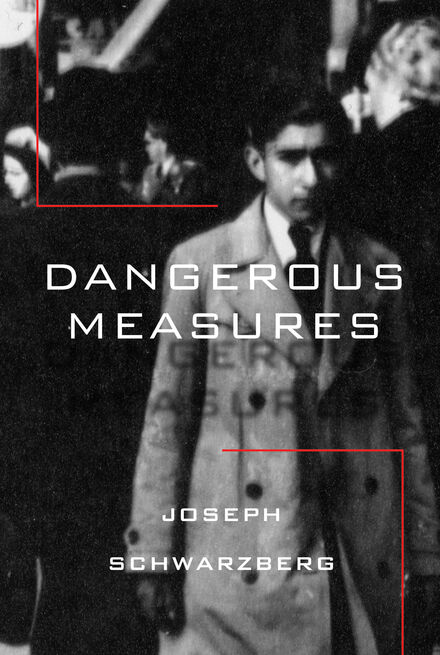 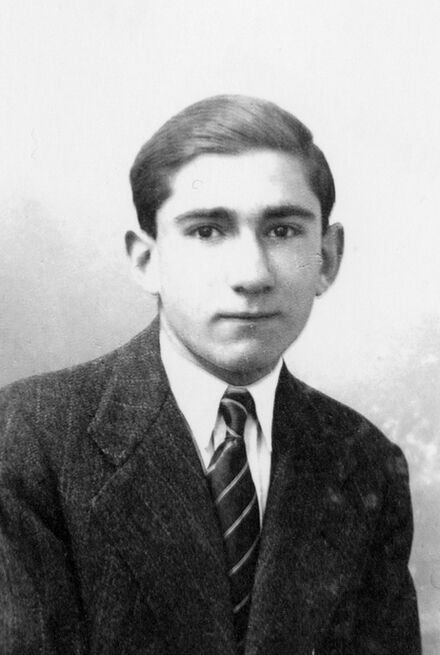 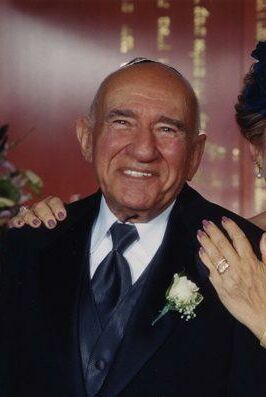 One morning, as I was having my usual coffee and roll in the kitchen of the hotel, a fascist militiaman approached me. He told me who he was and advised me not to leave the hotel that day. I was completely bewildered. My mind raced as I considered whether or not he was deceiving me — what were his motivations? Was he stating the truth? I calmly responded that I didn’t see any reason why I should not leave the hotel. I did leave and walked about sixty to eighty metres when I was stopped and directed to go to a certain spot. The people assembled there were then taken in groups to a movie theatre nearby. We stood in line to be interrogated by a member of the French fascist militia. There were Jews in front of me in the line. Some were afraid to make use of their false papers or could not withstand the questioning, and when they were recognized as Jews, the beatings started without delay. The fascist thugs were relentless with their fists and boots. The louder the screams of protest, the more frenzied and monstrously violent they became.

It was my turn. The questioning went along in a quiet manner, though they insisted that I must have a Jewish parent or grandparent. My steadfast denial and insistence on the identity in my documents gave them some doubts, and they took me to a well-guarded bus with several others. I was taken to a jail where I was placed in a small cell. It was well into the evening when a priest was placed in my cell too. The priest immediately befriended me and started to curse the fascists. He also had some food with him and he offered me some; since I was very hungry, I accepted. We sat there together while he incessantly cursed the fascists. I smelled a provocation, so I interjected, defending them with the justification that they were only doing their job. He slept in the same cell as me that night, and in the morning he was removed. Once again I was questioned, but this time on the subject of anti-Vichy and anti-German activities. I applied my well-practised character of stupidity, and they feigned interest in my opinions on this topic. I had to sleep one more night in the solitude of the cell but was steadfast not to slip out of character. 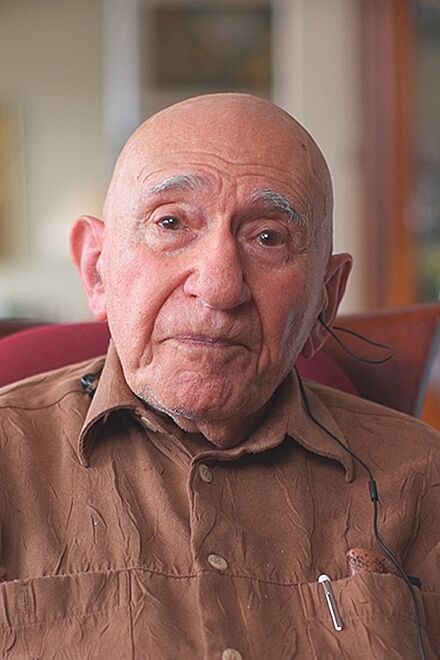 Joseph Schwarzberg was born in Leipzig, Germany, in 1926. In 1945, Joseph and his family were part of the earliest legal Jewish immigrants to pre-state Israel. Joseph immigrated to Toronto in 1968, where he established his own business, Adina J. Fashions, in the garment industry. Joseph Schwarzberg lives in Toronto.

The officer inspecting my papers addressed me in German but I pretended not to understand him…. I was relieved that I was able to calmly withstand my first test in the art of deception, as many more tests of my nerves were yet to come.