Maxwell Smart’s memoir is now available in a new edition titled The Boy in the Woods, published by HarperCollins. Purchase the book here.

In the town of Buczacz, Poland, eleven-year-old Maxwell plays in the ruins of old castles and enjoys a quiet life with his family until the summer of 1941, when the Nazis invade and destroy his childhood forever. Maxwell narrowly escapes deportation and certain death, and soon finds himself all alone in the frozen woods, hiding from roving groups of Nazis and Ukrainian collaborators. Lonely and in despair, afraid and starving, Maxwell must rely on the kindness of a farmer and on his own resourcefulness and imagination to survive. In the harrowing yet inspiring journey of Chaos to Canvas, Maxwell eloquently describes his transformation from a boy dependent on his family to a teenager fighting to survive and, ultimately, to a man who finds himself through art in a life beyond war. 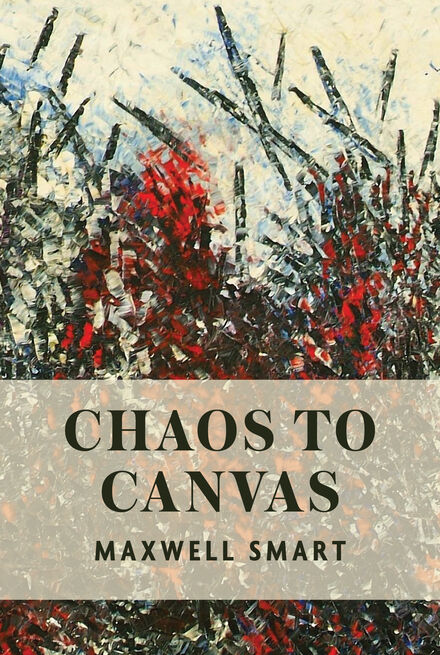 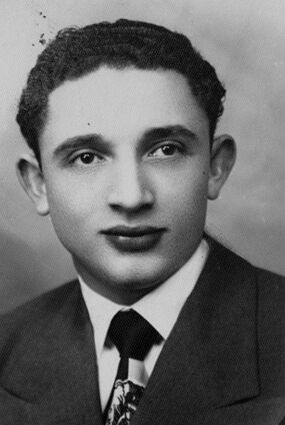 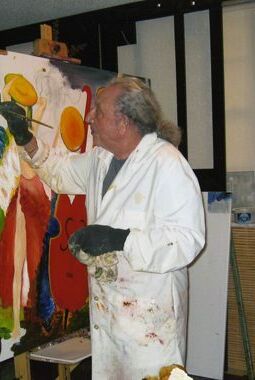 "You Are the Only Hope"

I remember my mother repeated to me many times, “Try to save yourself.” And then, “I don’t know how. I can’t help you, as I myself don’t know what to do. I know we are doomed to die. Try to walk away when you’re outside. If there is any opportunity you might have outside, just try to save yourself. Just be strong, my son, and take a chance, and God will be with you. If you won’t take this chance, you will not survive. Try, my son. I am helpless, but I know that you’re capable. You can do it. Just try. There is probably nobody left from our family except for us. If you follow me, it will be the end of our family. You are the only hope.”

My mother made me feel important. She made me feel like an adult, a person on whom you could depend, like a man and not a child. She continued talking quietly and constantly. She was sure that if I walked away, I would survive, and if I remained with her, I would die. She urged me to save myself and gave me the courage I needed to continue living. During the entire war, and throughout all the unimaginable hardships I endured, her words were my hope, my security and my strength to continue living. Her advice made me strive to save myself and gave me the inspiration that I needed.

Later, when I was alone in the woods, I used to talk to God. I screamed at him in my mind. When I was in a horrific situation and needed to express my pain, I appealed to God. I wanted him to help me when I needed help: when I was cold and hungry, when I was wet and living outside in the open during winter, when I was sick with a cold or a fever or when I was injured. Who was there for me to complain to? Most people have their mother, father, a member of their family or a friend. I had no one. I had only God. Sometimes I spoke loudly, hoping he would take notice. I would raise my voice as I would with my mother when I was angry. The difference was that my mother used to listen and help. God simply listened, but I felt that at least I had someone to cry to about my pitiful existence. I was extremely angry with God when I was wearing rags and was alone and starving in the cold. God is a witness to my suffering.

The next day, my mother and sister and I were forced to walk to an awaiting truck — like cattle being transported for slaughter. Not knowing where we were going, we were panicking. Hundreds of people and children were there, and the police were shouting and shooting. People were hysterical as they were falling over each other and were being separated from their families. We could not climb onto the trucks quickly enough, so we were violently pushed, kicked and beaten with clubs. I witnessed two policemen pick up a child by an arm and a leg as she struggled to climb onto the truck and throw her in like a bag of garbage.

I clearly remember Zonia’s arms around our mother. Then my mother pushed me away from boarding the truck and insisted, “Now is your chance to run.” I knew I could not run because if I did, I would be shot. But I stripped off my armband and began walking slowly toward the nearby bridge. The bridge over the Strypa, so familiar to me, split the city in half. It was not a large bridge, possibly fifty or sixty feet long. It was made out of wood and was only wide enough for people, horses and wagons to cross. I started to walk across and was approximately halfway when I saw an SS officer walking from the opposite side. Immediately, I froze and thought, What do I do now? Should I continue walking? 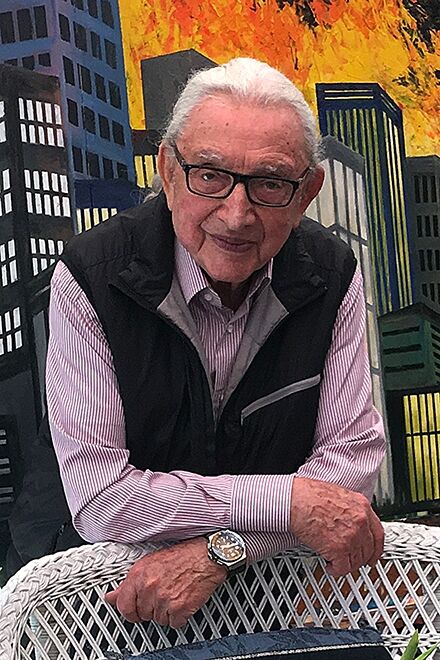 Maxwell Smart was born in Prague, Czechoslovakia (now Czech Republic), in 1930. After surviving the Holocaust on his own, seventeen-year-old Maxwell immigrated to Canada in 1948 through the War Orphans Project. Since his arrival in Canada, Maxwell has lived in Montreal, where he has become a successful painter, opening his own art gallery in 2006.

The only sounds breaking the grim silence of the forest were the chirping of birds and occasionally the cry of an animal…. I would imagine shapes and dream of travelling through endless space. I created my own little world of safety.