Memories from the Abyss/But I Had A Happy Childhood

Strong, savvy and intelligent, William Tannenzapf never wavers in his determination to survive and save his wife and baby girl from the clutches of evil gripping his hometown of Stanisławów. Blond, blue-eyed and cherubic, Renate Krakauer was a “miracle baby” born as the world descended into war and soon surrounded by misery and death. Starving and enslaved, Tannenzapf entrusts his daughter to a Polish family so that little Renate can live in “childhood oblivion” – yet still under the eyes of her loving parents. Later reunited and thrown into the trials of refugee and immigrant life, Krakauer’s thoughtful observations provide fascinating insight into the perceptions and feelings of a child survivor and offer a poignant counterpoint to Tannenzapf’s adult reflections on the same events. This gripping volume offers the reader the rare opportunity to read survival stories from two members of the same family. 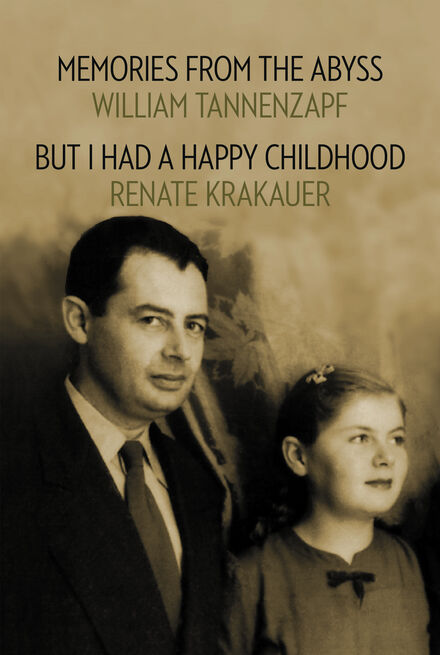 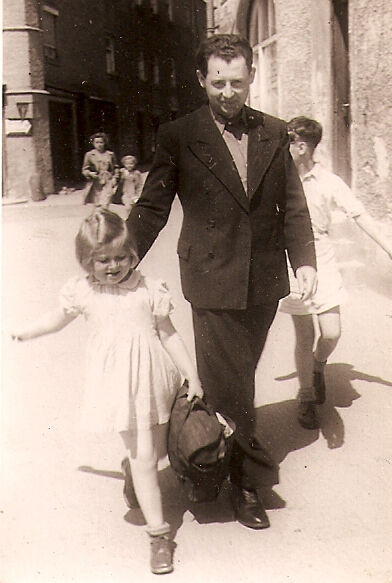 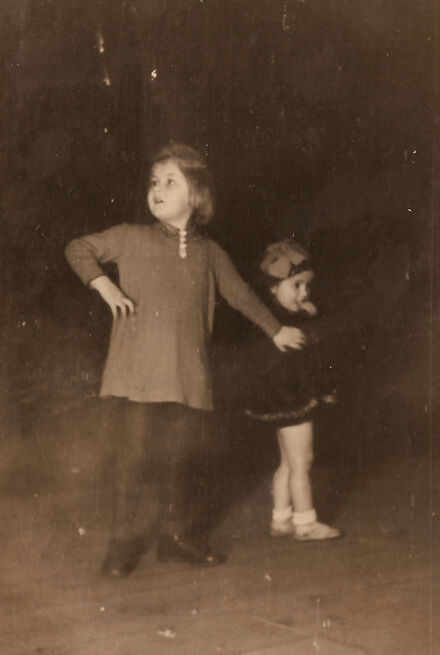 But I Had a Happy Childhood

People were dying like flies in the ghetto, not only in the daily Aktionen but also in mass executions at the Jewish cemetery, where the victims had to dig their own graves before being shot. Others were taken away in carts to trains bound for the death camp at Belzec. There were also those who died from disease, primarily typhus, due to the complete lack of sanitation. And then, of course, there was always starvation. Bodies in the streets became a regular fact of life, even though carts came around to remove them.

The liquidation of the ghetto was imminent. By the end of February, the Stanisławów ghetto was declared judenrein, cleansed of Jews.

Prior to that fateful time, however, my mother had sensed that she had to do something before it was too late. By December 1942, she had lost most of her family and her baby looked sadder and thinner every day. I was almost two and I couldn’t walk yet. I barely talked. One cold overcast morning, she wrapped a comforter tightly around the two of us and approached the main Schleuse, or gate to the ghetto, where she saw her cousin Jakob Mandel in charge. He was a tough, stocky man who had had business dealings with the Germans before the war. His position of authority was a reward for loyal service. Later he too was executed by the Nazis. On this particular occasion, there was a quick exchange as the eyes of the cousins met before he turned away, allowing my mother and her precious bundle to slip behind his broad back.

Once outside the ghetto walls, my mother ripped off her blue-and-white Star of David armband and ran down the cobblestone street, fully expecting a bullet in the back. By this time I was well trained to be quiet. Just being so close to my mother was enough to make me happy. We reached the safety of the apartment of a former neighbour, who pulled us in quickly, no doubt fearing for her life. That night I was nestled in between my mother and Pani (Mrs.) Poliszowa on her bed.

My happiness didn’t last long. The next day, my mother handed me over to Józia, who had been a maid in her brother’s house, to take me to her widowed sister in Pozniki, a neighbouring village. Marynia and her two young sons were my new family for the next eighteen months. With my blond hair, blue eyes and button nose, I fit in easily as the baby sister. Suffering from malnutrition and one childhood illness after another, it took a while for me to become a healthy normal toddler. 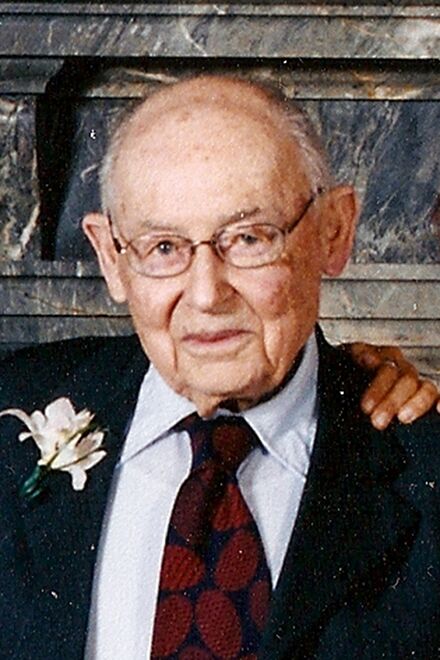 William Tannenzapf was born in Stanisławów, Poland, in 1911 and his daughter, Renate, was born in March 1941, during the Nazi occupation. The family immigrated to Canada in 1948, first settling in Montreal. William worked at Westinghouse Electric in Hamilton, where he had a successful career as an electrical engineer, inventing technologies and earning several patents. He passed away in 2011. Renate Krakauer made her home in Toronto, where she worked in pharmacy, adult education and human resources. She has written and published one book, numerous short stories and essays.

Renate Krakauer was born in 1941 in Stanisławów, Poland (now Ivano-Frankivsk, Ukraine). She and her family came to Canada in 1948. Renate made her home in Toronto, where she earned a masters and a doctorate and worked in various professions. She has written and published one book, as well as numerous short stories and essays. Renate Krakauer lives in Toronto.