Maya Rakitova’s family has already faced innumerable obstacles and hardships together, having lived through the Communist Party purges that culminated in the disappearance of Maya’s father. But when the Nazis occupy their hometown of Vinnitsa, Ukraine, in 1941, new and terrifying threats surround them. Nine-year-old Maya quickly learns to hide her Jewish identity as her mother, with “uncommon courage,” fights to protect her, relying on the kindness of friends and strangers. A story of survival and victory over the dual terrors of the Stalinist and Nazi regimes, Behind the Red Curtain is Maya’s testament to her mother’s love and strong will. 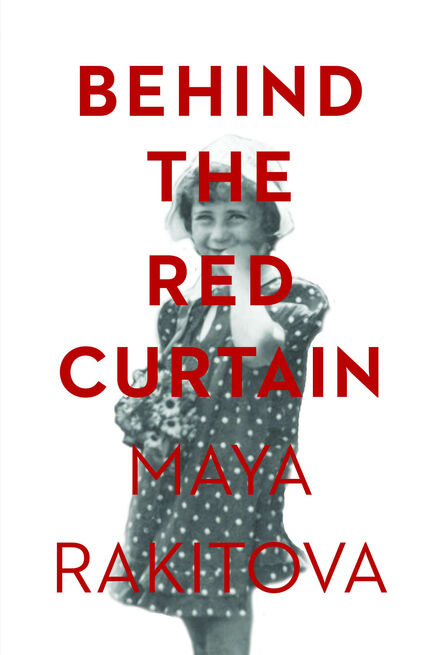 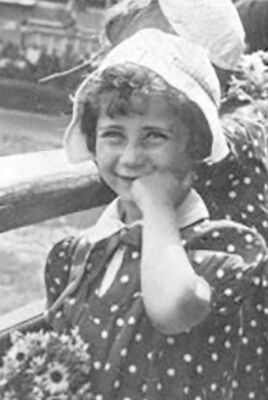 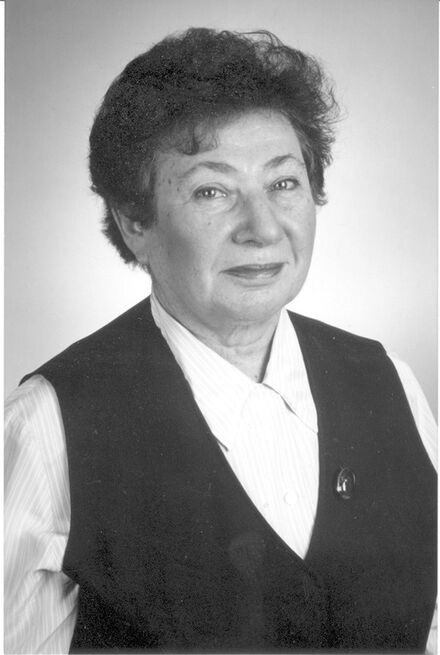 At dawn one morning in mid-September 1941, a neighbour raised the alarm, informing us that screams had been heard at the boundary streets of the Old Town. The Germans were seen going from door to door, taking Jews. We thought they were taking young men and women to work, as they had done the week before. My mother asked Nyusya to take me to her rooms and rushed to the garden with Grandfather and Adya, Aunt Sonya’s husband. Aunt Sonya stayed at home with her granddaughters because everybody thought that the Germans would not take old people and children for work. Nyusya put me in the same bed where her three children were sleeping. At that moment, the Germans came in, accompanied by a Ukrainian policeman. They asked Nyusya what nationality she was. Frightened to death, with her hands shaking, she showed them her Ukrainian passport. As the Germans pointed to the children Nyusya told them, “These are my children.” With that decisive statement, this brave woman saved my life. The Germans left, heading to the house extension where Aunt Sonya and her granddaughters were. In a few minutes, they were brought out. I could see through the window that they hadn’t been allowed to put on proper clothes. Sonya carried the younger girl, Vita, who was wearing only a short nightgown.

That day, Nyusya took her children and me and we all moved to her mother’s house. Knowing nothing about my mother’s fate, I stayed with Nyusya for two or three days more. Meanwhile, the news spread across Vinnitsa that the Germans had taken at least ten thousand Jews out of town to the nearest forest, where a huge trench was dug; all of them were executed there. There were many wounded, as well as children, who were thrown in the trench alive, buried together with the dead. People said that for several days it looked like the earth was moving. 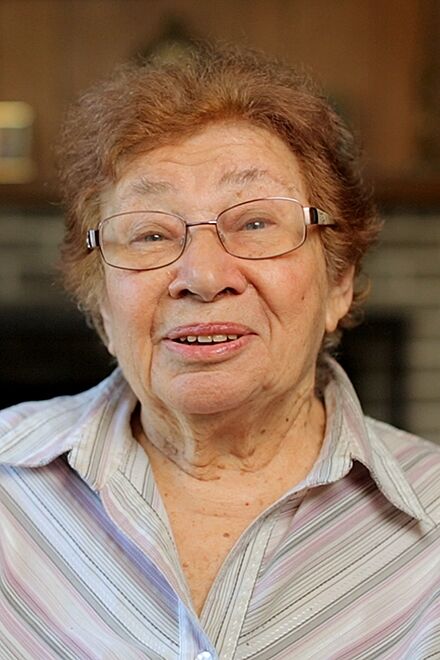 Maya Rakitova was born in Smolensk, Russia, on June 4, 1931. In 1954, she graduated from the Faculty of Radio and Television at the Bonch-Bruevich Leningrad Electro-Technical Institute of Communications. Maya, her husband and their youngest daughter immigrated to Montreal in 1981. There, Maya worked at the Canadian Broadcasting Corporation (CBC) for seventeen years. Maya Rakitova lives in Montreal.

As I looked at the postcard with a view of my native town, I recognized the exact place where I had been standing late at night, sixty years earlier, sobbing violently in fear and despair because I had nowhere to go.