A Part of Me

Bronia Jablon is separated from her family, and even her husband has escaped into the woods without her. It is 1942, the height of Nazi persecution in Poland, and Bronia and her three-year-old daughter, Lucy, wonder how they will survive each day. Should they hide in their hometown or should they search for their family in the nearby ghetto? Starving and exhausted, Bronia does not know who they can trust when all of their old friends and neighbours are either collaborating with the Nazis or too terrified for their own lives to offer assistance. When they finally find help, a cold, dark cellar becomes both their haven and prison. A Part of Me is a story of devotion and perseverance, and of how love sustains a mother and her daughter as they make it through the Holocaust one pivotal decision at a time. 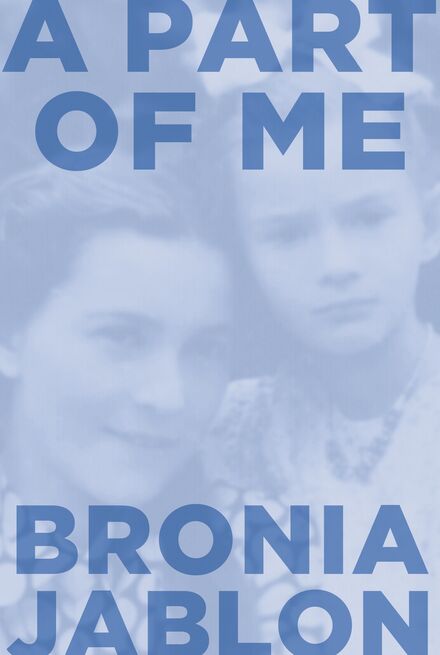 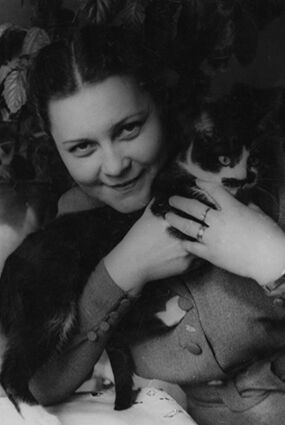 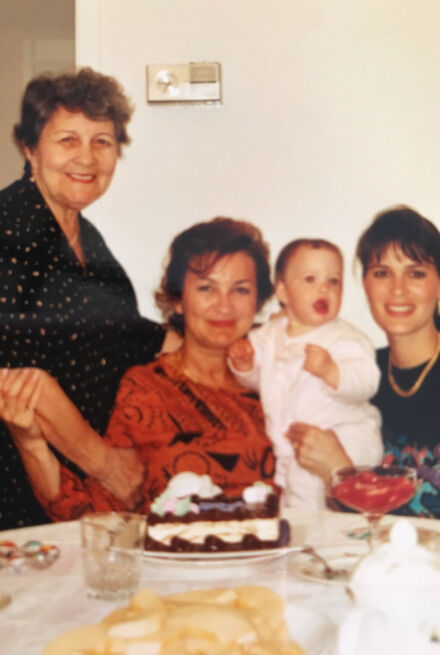 A Part of Me

In October 1942, rumours came from Dubno that the last roundup of Jews there had been completed. Even those with special skills, now no longer needed, were murdered. I cried for my sister and her child. But my sorrow was even greater when those who were taken to work on the highways returned home with news that Nazi soldiers were surrounding our ghetto. We understood what this meant. My husband’s mother begged me to leave my child with her and said I should try to escape on my own. As a devoted mother, I refused and declared, “Whatever will happen to me, will also happen to my child.”

I picked up my darling daughter in my arms, parted from my friends, with whom I had lived for the last three years and learned to love, and left. I knew this was the end. When I left my mother-in-law and her home, I broke all ties with my past, all that had been my support, my entire defence. I was now almost totally alone, dependent on my own strength and the caprice of fate. With me was my daughter — a helpless little being who depended on me for solace, comfort and protection — and a piece of bread, which was not nearly enough. I ran out of the house with my beloved Lucy in my arms and the hope that God would not desert me. 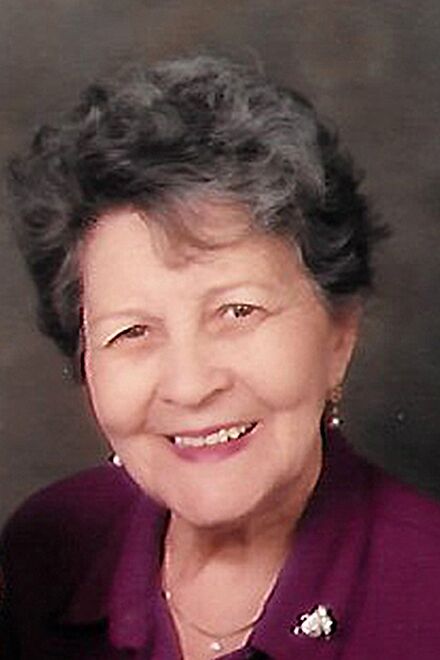 Bronia Jablon was born on April 15, 1918, in Dubno, Poland (now Ukraine). She survived the war with her daughter, Lucy. After the war, she completed her nursing degree in the Soviet Union and then lived in Poland and Israel before immigrating to Canada to be with her daughter and grandchildren in 1967. Bronia Jablon passed away in Toronto in 1994.

I was now totally alone, dependent on my own strength and the caprice of fate. I ran out of the house with my beloved Lucy in my arms and the hope that God would not desert me.