From the bustling city of Paris to the quaint, countryside village of Champlost, France, Where Courage Lives follows ten-year-old Muguette Szpajzer and her family as they seek refuge from the war. Written in vignettes with child-like charm and innocence, Muguette’s memoir provides rich insight into rural life during wartime upheaval, honouring both her indomitable mother and the courage of the people of Champlost. 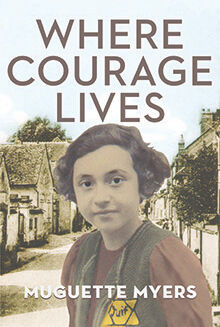 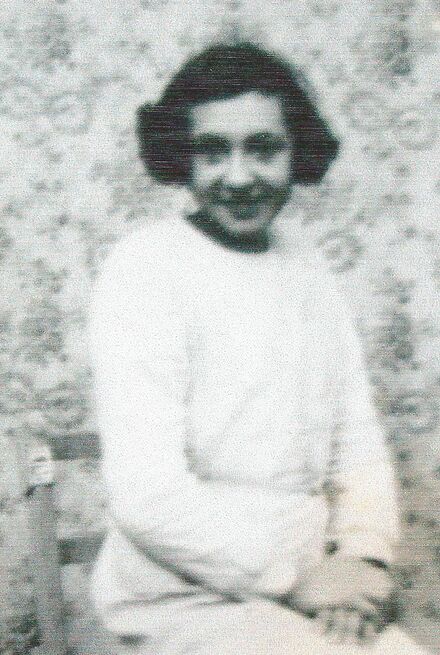 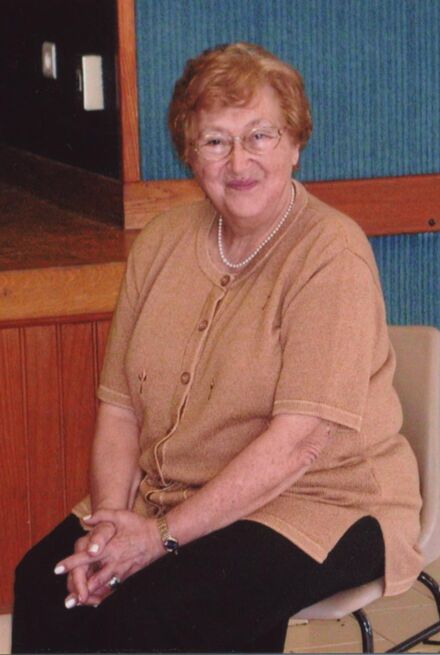 Around 9:00 p.m. on July 15, I was at home in Paris with Maman. My brother, Jojo, was in Champlost, helping Monsieur Basile with the harvest. Maman’s friend, a gentile lady named Madame Dumas, was visiting us. Suddenly, there was a knock at the door. It was Maman’s sister-in-law, all out of breath. Being multilingual, she worked as a translator at German headquarters, which enabled her to know ahead of time of impending raids. Blond with blue eyes, she was able to hide her Jewishness. (Talk about chutzpah!)

“You must leave immediately,” she told Maman, “because tomorrow the Germans are coming to take away all the Jewish women and children!” Many men had been taken away the year before. She then left in a hurry, to warn other people. Madame Dumas asked Maman what she planned to do. “What can I do?” she replied, “I have nowhere to go! Tomorrow when they come, I’ll take Muguette and go with them.” I started to cry. “I don’t want to go with you,” I told my startled mother. “I won’t go, I won’t!” Seeing that I was becoming hysterical, Madame Dumas told Maman to pack a few things and to come with her. She would take us to her house to spend the night and then they could decide what to do.

Madame Dumas and Maman each took a pair of scissors and removed the yellow stars that had been sewn onto our coats, and Madame Dumas (I’ll always remember this) put them into her brassiere. We left our apartment and took the metro to go to Madame Dumas’ home. The curfew for Parisians was 10:00 p.m. but for Jews it was 8:00 p.m. and we were only allowed to travel in the metro’s last wagon. Maman, Madame Dumas and I entered another wagon. There were many people in the metro, including German soldiers. Madame Dumas and Maman sat together in a seat. I sat by myself in a strapontin, a folding seat, flanking the doors. On the seat facing me sat an elderly gentleman. I noticed him staring at me. He kept staring at my face and at my coat. I was frightened and intrigued at the same time. He finally caught and held my eyes and then stared again at my coat. I looked down and saw, to my horror, on the left side of my beige coat, yellow threads remaining from the yellow star. I remember putting my right hand on my left shoulder and slowly beginning to pull out the threads. I saw the old gentleman smile; he got off at the next stop.

Madame Dumas took us to her apartment, where we spent the night. The next morning, July 16, 1942, at 7:00 o’clock, Maman left me with Madame Dumas, who, it had been decided, would take me by train to a hamlet called Le Bois Mouchet in Normandy. I had been there on vacation the year before. The streets of Paris were still under curfew, which wasn’t lifted until 8:00 a.m., but my mother started to make her way to her mother and sister’s place in order to warn them of the impending roundup, which came to be known as the Vel’ d’Hiv Roundup.

The metro only started running after curfew was lifted, so she had to go on foot. She told me later that she crept from door to door, running when she could and hiding when she heard footsteps. It was a long way from Madame Dumas’ house to my grandmother’s but Maman made it in record time. Gromeh lived on the third floor and Maman ran up the stairs. When she came to the second floor and started her way up to the third, she saw her sister being escorted down by two French policemen. When she saw my mother, my aunt, who still couldn’t speak French, told her in Yiddish, “You see they are taking me away!” Maman pressed herself against the wall and didn’t dare answer because she knew that if she did, she would also be taken. She watched as her sister was led away, and that was the last time she saw her. Maman later learned that she was taken to Drancy, the transit camp near Paris, and then deported to Auschwitz. Maman was tormented and reproached herself for not having spoken out. “My sister went to her death thinking I was angry at her,” she often said. 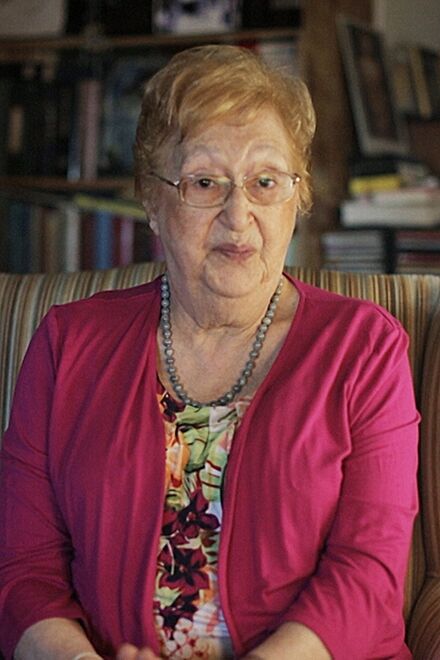 Everyone in Champlost had a hand in hiding us.