Two children, Rachel Milbauer and Adam Shtibel, elude almost certain death in Nazi-occupied Poland: Rachel, a vivacious music lover, lies hidden and silent in an underground bunker for nearly two years. Adam quietly “passes” as a non-Jew, forced every day to dodge the people who are intent on killing him. Saved by a combination of inner strength, luck and the help of courageous friends and strangers, Rachel and Adam meet and fall in love after the war and begin to build a new life together. Half a century later, a chance remark inspires Rachel to explore her memories and discover who she really is… 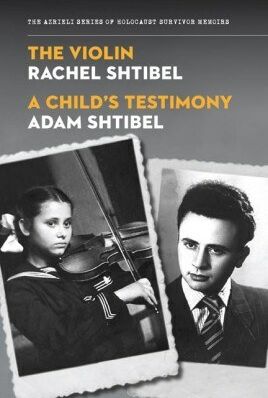 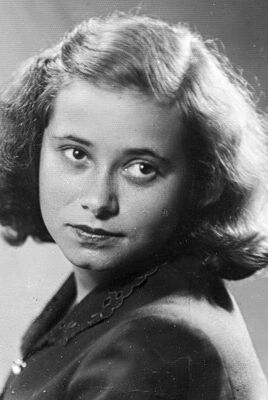 On the morning we were forced to leave our home, our farm and our animals, we awoke to silence. We had locked the doors and windows securely the night before and Bobby, our dog, had been sleeping outside. But Bobby was not barking that morning – I never heard or saw him again. At the crack of dawn, the Germans had surrounded our house and were waiting for us to get up. When Bubbie Frida stepped outside, her greatest fear was realized. “Get out, you filthy Jews.”

German police stood in our yard, pointing guns at us and shouting in German. My bubbie, who knew a little German, asked if I could go up the mountain and say goodbye to my friend. Strangely, they agreed. My bubbie whispered to me, “Stay up there. Don’t come back.” So I ran up the mountain to say goodbye. When I was ready to leave Mecio, his mother told me she would come down with me and ask permission to keep me with her family. The answer she got from the Germans was short and to the point. “No. Get out of here.” Hurriedly, my bubbie put a few of her dresses into a small suitcase and we were chased out of our home, forced to leave everything else behind.

As they pushed us into the road, my zeyde, who had remembered to take his prayer book, realized he had forgotten his eyeglasses on the windowsill. He started back to the house to get them. One of the Germans kicked him and he fell to the ground. As he lay on the road, another German pulled as hard as he could at his beard. My zeyde, moaning in pain, began to lose consciousness. With what appeared to me to be enjoyment, the German police continued to pull at each strand of my zeyde’s beard. When they had pulled out almost all of his long beautiful beard, they cut with a knife what they could not pull out with their hands. I closed my eyes and hid myself between my mother and my bubbie.

Hungry, thirsty and stunned, we were ordered to walk in the direction of Kołomyja. As we stumbled toward the town, we were joined by other Jewish families. If anyone stepped out of line or tried to escape, they were immediately shot. My uncles took turns carrying me. At the time, it seemed a miracle that we all made it to Kołomyja alive. There, we were reunited with friends from the surrounding areas and with Aunt Mina and Luci. I was six years old.

The Kołomyja ghetto was located in the central part of the city, near the farmers’ market where peasants from the surrounding villages used to gather to sell their goods. This particular area and some of the nearby houses were ringed by a gate that separated it from the rest of the city. The non-Jewish families who lived there had been evacuated and given the vacated houses of Jews outside the ghetto walls. The Jewish families who lived inside the gated ghetto remained in their homes, but had to share them with Jews who were brought in from elsewhere.

Armed with rifles, the soldiers stood at the gateway, policing the Jews in the ghetto. We were forced to wear armbands with embroidered Stars of David on them. Our shoes were taken away and a strict curfew was imposed. Those who disobeyed were shot on the spot. For the first time in my life I knew what fear really was. 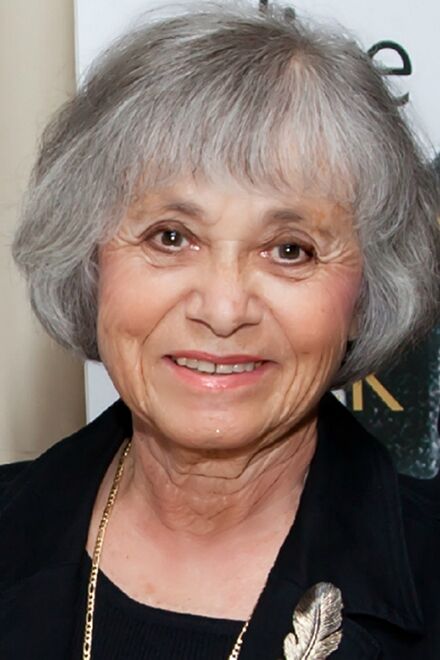 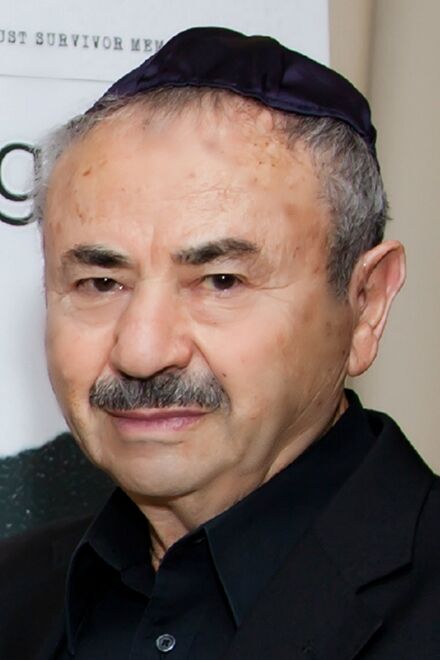 “A trace of us has to remain,” Velvel would whisper, “and you will be that one. You will make it.”