All 17-year-old Leslie Meisels knows in June 1944 is that he must get his family out of the terrible conditions in the ghetto in Debrecen, Hungary. Over his mother’s objections, his decision to push their way on to a transport could have sent them all to a death camp. Instead, they join the roughly 20,000 “Jews on ice” whose lives are saved — temporarily — in Austria. After the war, when Leslie is finally starting a new life in freedom in North America, he meets Eva, who is also a Holocaust survivor from Hungary, and together they face their pasts and look forward to the future. 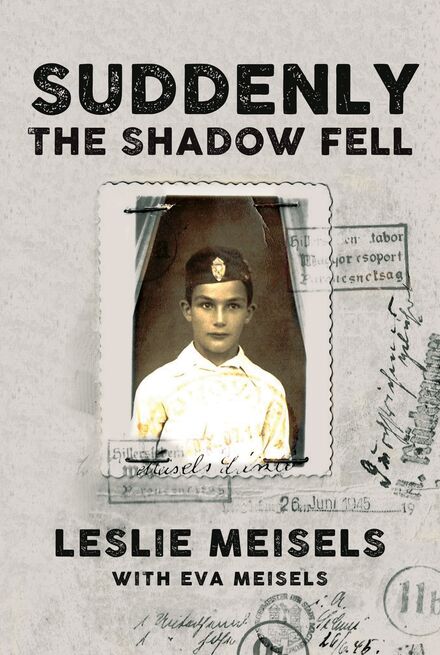 At the end of the day, when we were marched from the ghetto to the railway station, I was unprepared for what I experienced out on the main street. It was lined with people, several dozen of whom were members of the Arrow Cross and were laughing and clapping loudly, showing their happiness that the Jews were being taken away and yelling insulting, derogatory remarks. Perhaps they were already thinking how wonderful it would be the next morning to loot our abandoned houses. Behind them, hundreds of people stood silently, which was painfully disturbing. Up until then, I had thought better of most people in my hometown.

In central Hungary, there was no uprising against the Nazis or their collaborators, not like there was in Slovakia or Poland. Since the beginning of the 1920s, Hungarian society had been homogeneous, a regulated police state, and people probably didn’t dare to risk the wrath of those loudmouth antisemites. Even with that in mind, this behaviour was still a blow to us; their silence was a shock that has stayed with me all my life.

The next morning, we arrived in Debrecen, where the gendarmes were concentrating the Jewish people from the smaller ghettos before deporting them somewhere else by train. These larger ghettos were brickyards or similar establishments on the edges of the city; we were put into a hide-processing plant, a tannery that was worse than a brickyard would have been. Because the hides were processed by soaking them in bins of water until the hair fell off, the place had only outer walls; it didn’t have a roof because rain or snow was a welcome addition to the processing operation. For the Germans and their Hungarian associates, it was a good enough place to keep us in.

I cannot recall how many roofless buildings there were, but between three and five thousand people had been amassed. The one we were forced to stay in was so crowded that the five of us were only able to put down our belongings. At night, my grandmother and my little brothers crouched down on them, trying to sleep. My mother and I had to stand, planting our feet among them, leaning against each other to try and sleep or nap, whatever we could manage. On top of this inhumane compression, it started to rain on the first night and continued to rain steadily for two days and nights. We stood in mud, soaked to the skin.

In the daytime, we were permitted to roam within the enclosed area. I saw terribly sadistic gendarmes, strangers who had been brought in from other parts of the country to eliminate the possibility of leniency toward people they might know. They beat people, punishing them for even the slightest infraction. On the first day I saw one of the oldest people from my town, Louis Angyal, who was very hard of hearing, feeble and near-blind, walking with a white cane in the middle of the yard where freight cars stood with open doors. While he shuffled around in the yard, a guard yelled at him to stop, but since he didn’t hear, he kept walking. After the third yell, they grabbed him, beat him and hung him up by his wrists from the corners of one of the freight car’s doors. He lost consciousness within minutes and they didn’t even take him down. They left him there to show others what would happen to those who didn’t obey orders. They did this only because we were Jews. 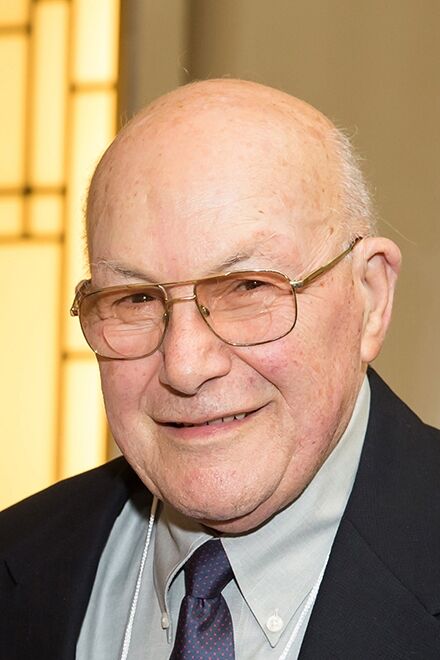 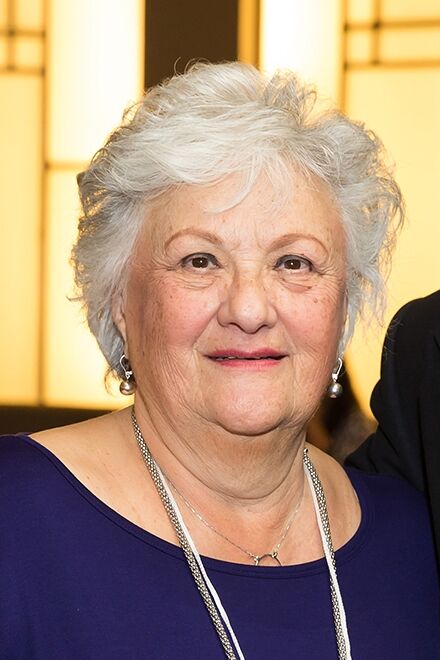 That night, a fierce air battle developed around and above our train. Guns were blazing, bombs were falling…. In the morning, instead of the enemy, US soldiers found us and heard our cries: “Oh God, we are free!”