A young boy who loved soccer as much as he loved to write, Spring’s End tells how John Freund’s joyful childhood is shattered by the German invasion of his homeland, Czechoslovakia. Hoping at first that the conflict and persecution would soon blow over, John’s Jewish family suffers through the systematic erosion of their rights only to be deported to Theresienstadt — en route to the Auschwitz-Birkenau death camp. John’s loss of innocence and suffering are made all the more poignant as his vivid words reveal an unwavering faith in humanity, determined optimism and commitment to rebuilding his life in Canada. 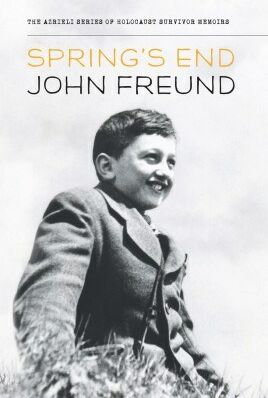 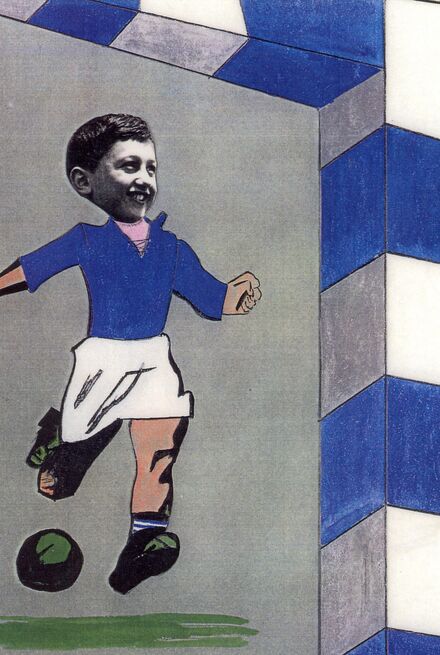 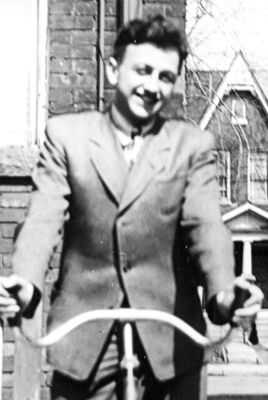 In April 1942, the population of our town fell by nearly a thousand. We had been notified that we were to appear with our luggage at a large warehouse near the railway station. The Jews of Budějovice were a civilized lot – we did not fuss much. We were used to doing what we were told, so we checked into the warehouse, presented our documents, were assigned numbers and prepared for the night. A few children whimpered and some of the older boys started to fool around.

The next day, we were told to board a passenger train that would take us to a gathering place. Our main worry was whether this new place would be in Czechoslovakia. Somehow there seemed less to worry about as long as we stayed in our own country. As the train began to move, we got our first glimpses of the cruel SS men (Schutzstaffel) – the Nazi elite troops who guarded the concentration camps. They were dressed in perfectly ironed uniforms and had animal-like expressions on their faces. One such beast – a high official with many stars on his uniform – inspected the train. Shouting orders in German, he kicked and slapped several people who got in his way.

The train sped north toward Prague, then west. At the end of the day we were unloaded at the gathering place, Terezín. Terezín was an old town that had many soldiers’ barracks, massive three-storey brick buildings and several large yards. The town had a moat all around it, making escape impossible.

That first night in Terezín we slept in a large warehouse, body to body, with just enough room to move around on our tiptoes. The next day, all the families were separated. Women were moved to one of the large barracks, and men to another. There was not much time to say goodbye as we had to line up quickly. Food was distributed from large barrels into small pots that were assigned to all the inmates in Terezín. Bread, potatoes and gravy comprised our main daily meal.

We stayed in Terezín from April 1942 until November 1943. The town grew more and more crowded from the incoming transports of Jews from other parts of Czechoslovakia. Old people and sick people started dying quickly. Every morning, bodies covered with white sheets were seen piled up in wagons, waiting to be moved to the crematorium.

At first, we all lived in the barracks, many to a room, sleeping on the floor. Somehow, amidst all this, children were allowed a little fun. We were permitted to play in the yard, to sing and play word games. One of my memories is of a teacher who would sing his and my favourite song, “Spring Will Come Again, May Is Not Far Away.” 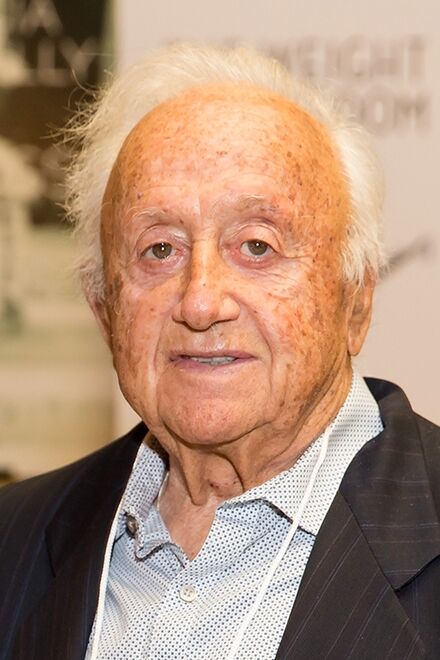 Into a new world I was brought

But can I really throw away

The dreams that soiled my youth?