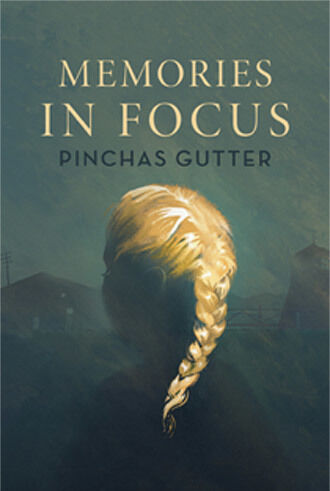 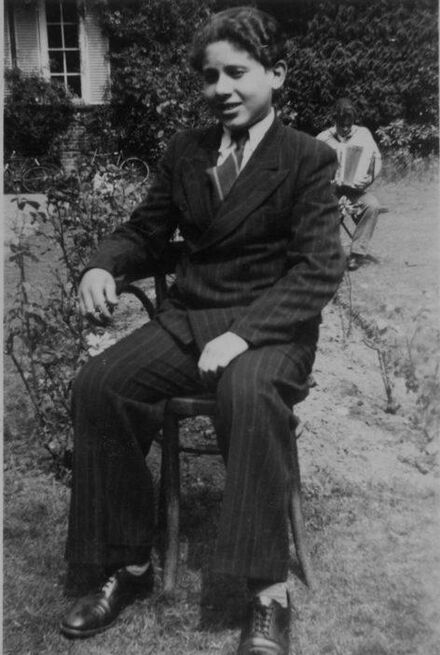 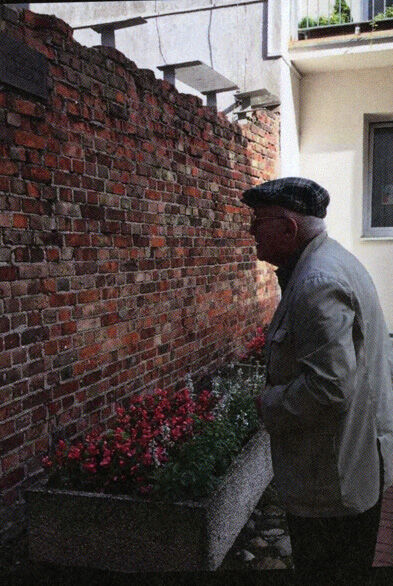 Memories of the Warsaw Ghetto Uprising

I took my book, Gone with the Wind, which I had been reading for a while, with me to the bunker and I read it front to back many times. There must have been light in the bunker, as well as a trap door that could be opened so we could go out for some fresh air, but only at night, when the Nazis usually didn’t operate. Even so, we had to be careful when we went out because there were informers who would come at night, mix with people and beg them to be let into their bunkers. That’s how they found out where the bunkers were and the next day they would go and tell the Germans, who would come with flame throwers and artillery and announce that if the people didn’t come out in half an hour, they would burn the bunker down. Eventually, the Germans levelled the whole ghetto that way.

We were in the bunker for about three weeks, and for the last few days we stayed inside and didn’t venture out. People spoke only in hushed tones, which had a hint of hysteria in them. Then, the first week in May, the inevitable knock came on the trap door and we heard voices through the air vents. We had been found out. The voices — I can’t recall if in German or Polish — said that if we didn’t come out within half an hour, they were going to throw gas bombs into the bunker and we would all die. When we emerged, we saw Germans squatting with machine guns and they set the building on fire anyway.

One image has stayed clearly in my mind: As we left the bunker, we saw German paratroopers dressed all in black, like the devil himself, with black helmets and machine guns strapped across their chests. They kept shouting, “Hände hoch! Hände hoch! Nicht schiessen!” (Hands up! Hands up! Don’t shoot!) They thought that we had guns and they were afraid of us. I felt very proud.

We were all searched and then forced to lie down next to the building, where Ukrainians guarded us. Now the collaborators were either Ukrainians, Latvians or Lithuanians. We stayed that way for a long time while they gathered up a large column of people. By the time we started walking, it was dark and we were surrounded by burning buildings. People were trying to escape, running away from the column, and one man ran toward the flames of a burning building as one of the guards aimed his rifle and shot after him. The guard was laughing himself silly as he shot, not even seeming to care whether he hit the man or not since it really didn’t matter whether the man died of a bullet or in the flames.

That image became my first recurring nightmare; for years I would dream that I was being shot in the back and was dying as I ran into the flames. 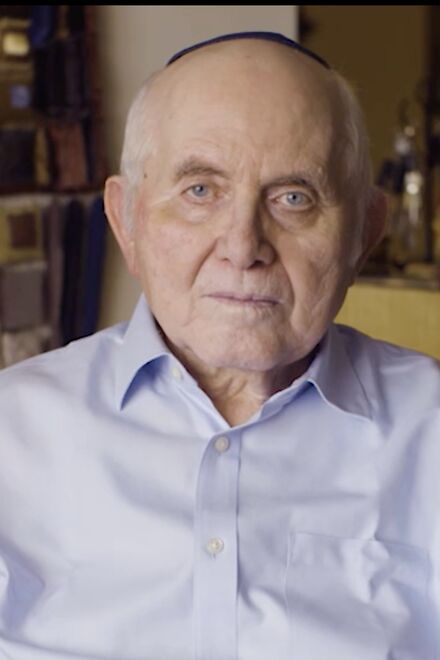 I don’t know why I wasn’t afraid. I think my mind just went blank. I had no feelings at all. I had disengaged myself from what was happening around me. It was as if my eyes were cameras and my brain was the screen. I just recorded everything, without emotion or participation.