In the Hour of Fate and Danger (Traduction française à venir) 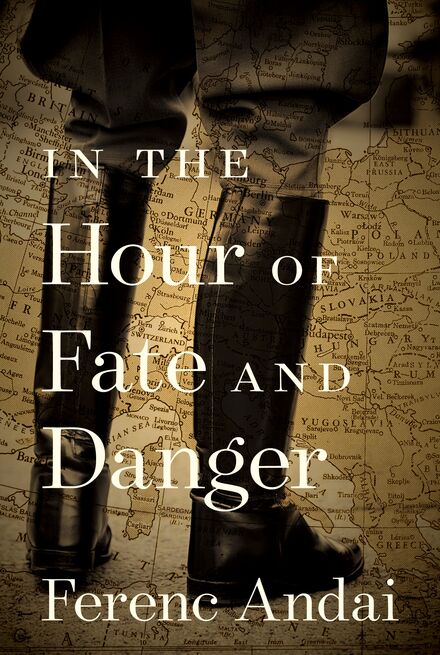 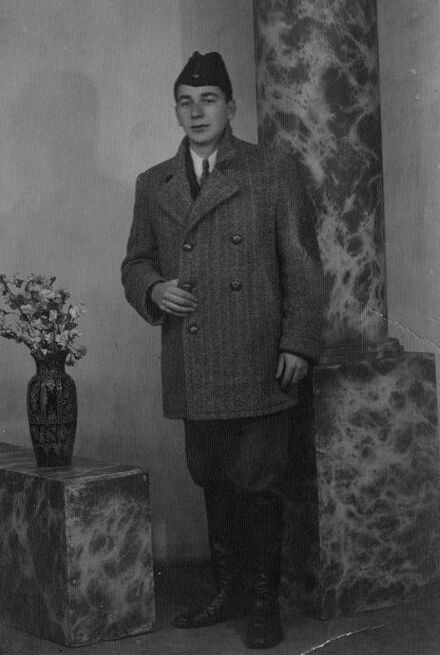 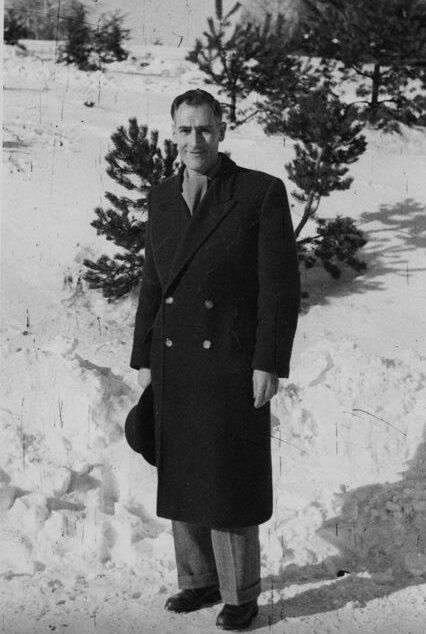 In the Hour of Fate and Danger

Just as we have completely caught up with the head of the column, we spot, on the left side of the bend, a strong, slim young man looking down on us from the top of a hill covered with rocks and brush. His gaze is confident; he has a quick-firing gun in his hand and is wearing a black felt cap with a red star on the front. He stands all alone on the peak. A few times, he motions toward the bottom of the hill with a wide sweep of his arm, as if he were signalling our arrival to his army.

The man is a Tito Partisan. He aims his weapon at the deathly pale guards. “Put your rifles, handguns, magazines and bayonets in the middle of the road!” he shouts with blood-curdling determination, and we hear him cock his gun. No sooner has the Partisan finished giving his orders than the soldiers guarding us throw down their weapons helter-skelter. They stand around the discarded weapons looking lost: without their guns, they are naked. They are whining and there is fear in their eyes; they are afraid of retribution.

The second Partisan, who has just appeared on the top of the hill, gives instructions to us in Hungarian, “Collect the guns and stack them in a pyramid shape. Use separate piles for handguns, hand grenades and magazines. Don’t lay a finger on the guards.”

The despondent prisoners are about to be seized by the urge to start lynching.

The Adam’s apple of one of the sergeants is bobbing in his throat; his handlebar moustache is trembling. The foul-mouthed corporal who wanted to leave us rotting in a dirty rathole now begs us for civilian clothes. He has already cast off his uniform, along with his soldier’s honour; he starts blubbering, imploring his former prisoners to hide him and give him some clothes.

As if the Holy Ghost had entered some of the older men, the limp­ing pharmacist pulls out a T-shirt that mice have gnawed holes in to give to the corporal. He is about to hand over the raggedy garment, but the others attack him, angrily berating him and calling him a filthy traitor.

If someone were to make a movie now, he would observe what a poor, pitiable, ghostlike bunch of people we are; we simply cannot process what has happened to us. The orderly rows have broken up, but it hasn’t dawned on us yet that we are liberated from bondage, from the murderers and their henchmen, from those who filled us with anguish, from the thieves who sold the bulk of our provisions on the black market.

The two Partisans on the hilltop direct the rescued men impatiently from the road to the mountain path covered in shrubs and wildflowers. We retrieve the weapons and ammunition from their stacks and distribute them among ourselves. The guards now march in the middle like a flock of sheep. Deathly pale, they walk as slowly as altar boys before Mass.We are in the Erzgebirge, in the woods of the Homolje mountains, somewhere near Žagubica; the other village, Laznica, cannot be too far off. 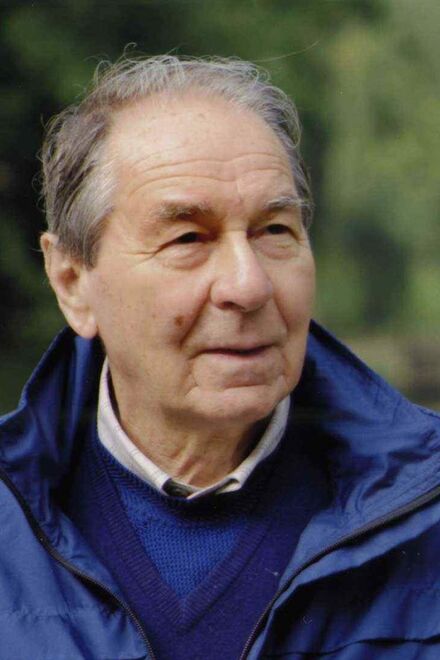 Portents of death are trembling in the air.