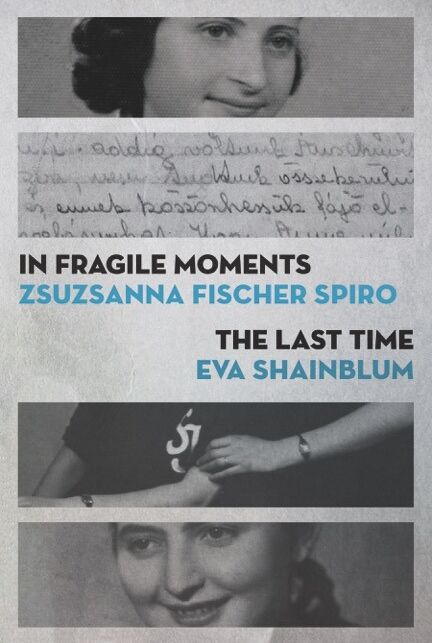 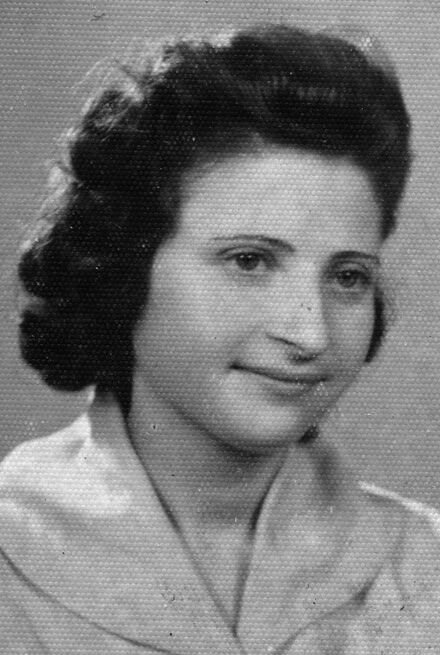 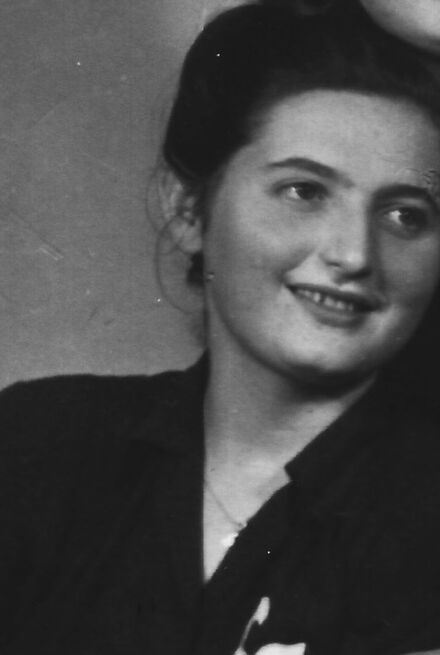 Above all, I remember feeling fearful. The police and gendarmes wore terrifying uniforms with rooster plumes in their hats. I would literally shiver when I saw them coming. We watched what we said and tried not to make our presence obvious. Still, how could we hide? The Hungarians, and later the Germans, did not need a reason to make trouble for Jews; our mere existence seemed to give them the justification to hurt and torture us.

We were humiliated and dehumanized each day. The Hungarian gendarmes followed Nazi orders, rampaging through our streets, picking up people and demanding our valuables. They built a torture chamber in what used to be a beer factory. They would grab Jewish men, take them to be tortured and force them to reveal where their possessions were hidden. One morning, they grabbed my father and tortured him.

The gendarmes came to our house and demanded our valuables. They pulled my mother’s wedding ring from her finger; she had been too proud to hide it. They also ruined a treasured gift that my sister and I had recently received. Our birthdays were in the same month, and in 1943 our parents had given us our first watches. When the guards banged on our door in the ghetto, we pulled off the lovely watches, smashed them hard and threw them into the fire. There was no way that I would give them up to the antisemites. After the war, my relatives gave me a photograph of us wearing the watches.

Our schooling had ended when the ghetto started. We were deprived of education, while our parents and all Jews were denied the right to run businesses and stores. I don’t know how we bought food – perhaps the grocery stores were able to sell whatever was left. My parents did not want to burden us with frightening details. My father was sensitive and cried all the time when he saw what was happening to us. He had no answer. Nobody did. It was a tragedy that we had not expected. But who could have known that despite our current conditions, worse things were still to come? 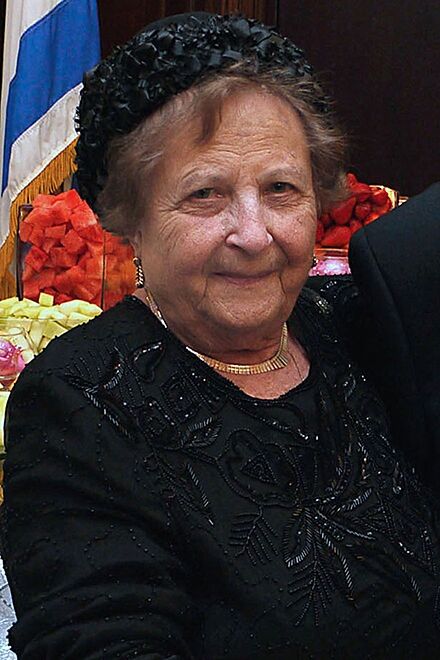 I am no longer who I used to be…. All I have left is hope.