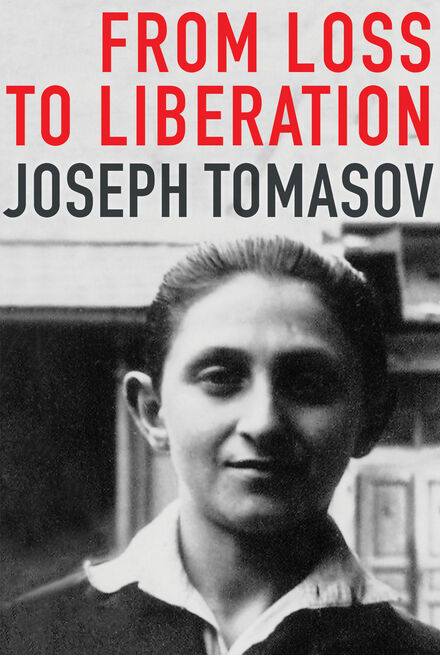 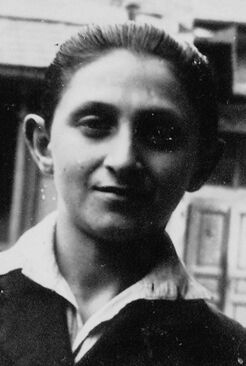 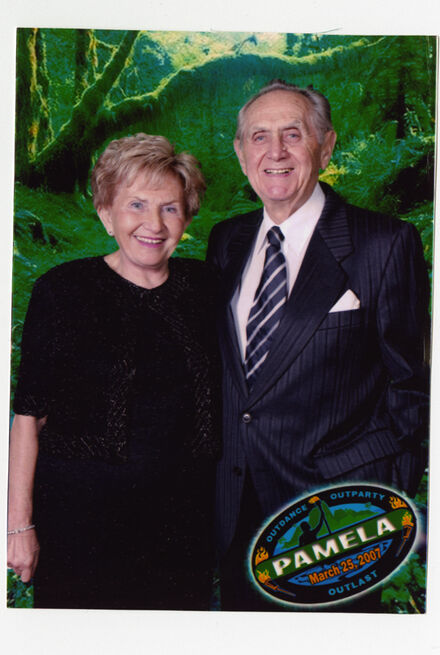 From Loss to Liberation

We made it to open space maybe an hour later. We weren’t even hungry due to the nervous pressure. We just kept on walking in the direction we had come from. I walked with Corporal Bystrický, also a Jewish soldier, who served at the outlook post like me. After an exhausting two-to-three-hour walk in the deep snow, our group arrived at Tři Vody, Three Waters. It is a confluence of three creeks, where three narrow roads also meet. There we found a sizable, slightly elevated wood stable; two or three steps led up to it. Since the door was unlocked, we walked in to sit down and rest.

The stable was already occupied by twenty-five to thirty partisan officers. We had been there with them, resting and talking, for maybe thirty minutes when, all of a sudden, we heard loud machine-gun shots very close to the cottage. At first we weren’t sure what was happening, but by looking through a small ventilation pipe we soon found out. We saw the Germans, who had followed our footsteps in the snow. A group of four or five of them were moving three machine guns on skis along the road, continuously firing parallel to the horse stable and the roads. There was no way out.

Some of the partisans in the stable jumped through the window and into the partly frozen creek. The Germans’ shots hit them all as they jumped out. We could see some of them fall through the ice. Some tried to run through another set of doors and into the dense forest that was only five metres away, across the narrow road. They were all hit, too, and died on the spot. Some twenty to twenty-five partisans and their officers were killed.

Corporal Bystrický and I both thought: why should we run into certain death? Let them come here and shoot us. One half of the door that faced the road was partly open, so we could see the dead bodies piled up near the doors and windows. Resistance seemed useless; death seemed inevitable. The shooting stopped, but we sat on the floor and waited. It was just the two of us, waiting inside the stable for the Germans to come and open fire. But they never came. 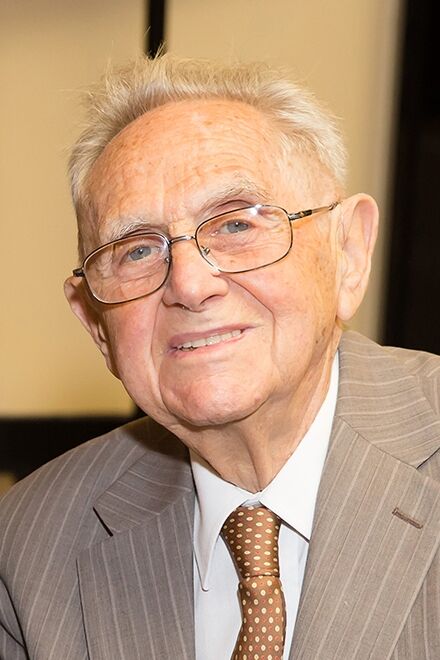 At first we weren’t sure what was happening, but by looking through a small ventilation pipe we soon found out. We saw the Germans, who had followed our footsteps in the snow. There was no way out.