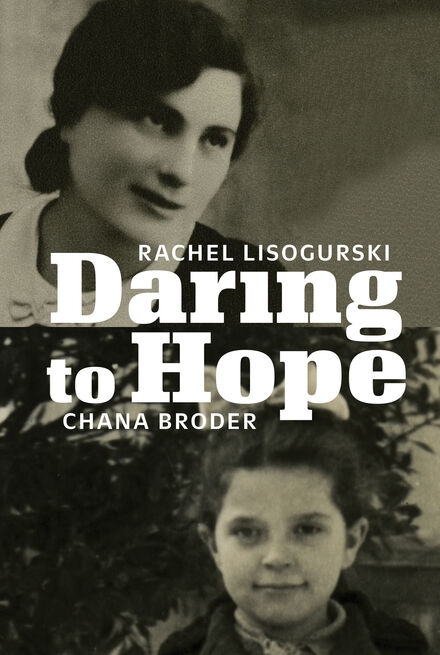 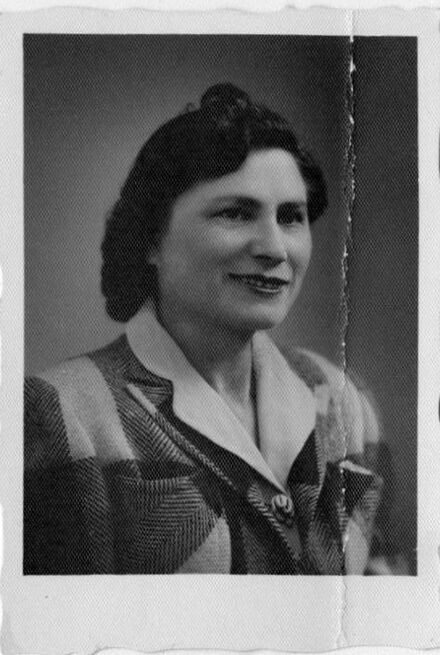 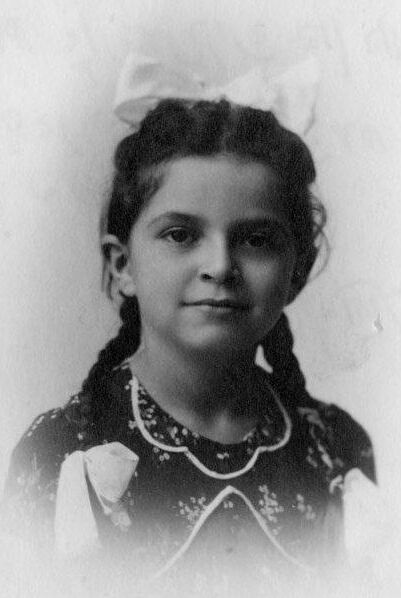 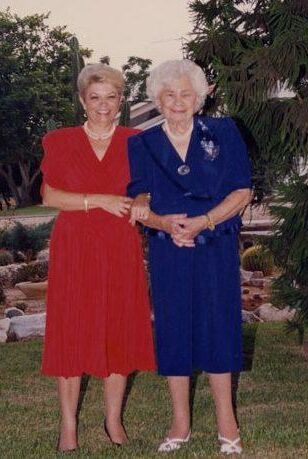 My brother Shieh, after running around asking people to hide us, finally found Panie Boguszewska, who was willing to take us in for two weeks. … At Panie Boguszewska’s we regained our strength. She fed us bet­ter than Klemens had, and most importantly, she treated us like hu­man beings. But the place was extremely cramped. There was only enough room for us to sit or lie down, but not to walk about much.

Our Chanale felt miserable. She was lonesome for little Shieleh, who she had played with when we were all together. Through the same cracks that let in the light for us to work by, she could see other children playing outside. The house and barn were in a village, and it was late spring, early summer, May and June, when everything grows and blossoms. Even the birds sang better in the spring. Well, during this time, Mother would tell Chanale all kinds of stories from the Bible and from Jewish history. All the stories had a happy ending for Jews, and Chanale constantly demanded, “When will that miracle happen to us? When will I be able to go outside and play with the children?” Her longing for the outside was unbearable. She envied the chickens she saw pecking at their food and the sheep she saw run­ning in the fields — she wanted to be one of them — but, most of all, she wanted to be a bird. “The Germans wouldn’t reach me. I would fly higher and higher. I would spit in their faces.”

We tried to feed her on the hope that soon, soon our liberation would come. But we knew that freedom was a long way off. Though they were slowly retreating, the Germans were still deep in the Soviet Union.

By this point we had given away almost everything we had and were desperate to get our things back from Mikolai. Shieh and one of the young men went to ask for them, but Mikolai told them that Germans had searched his house and taken everything. Shieh knew that this was a lie, having asked one of the neighbours about it, so I asked Panie Boguszewska if she would take a letter and personally place it in Mikolai’s hand when he left the office where he worked. She agreed.

I wrote a long letter reminding Mikolai of our family friendship. You shouldn’t be corrupted by the idea of possessing another suit or article of clothing, I wrote. You won’t enjoy wearing them, knowing that those same things could have bought another few days or weeks of life for my family and me. I also reminded him that there is such a thing as having to live with oneself, that no matter how he might try to forget the wrong he was doing, and it might be buried deep, it will never go away. I told him that he shouldn’t let himself be influenced by his wife, who wanted our belongings, but should rather make her understand what they were doing to desperate, half-dead people. I reminded him how he had once told me with pride about his experi­ences in World War I, when he had warned Jewish families who were about to be robbed. I tried to make him understand that the world wouldn’t come to an end after the war, and that whoever survived would have on his conscience every wrong he had done. When Panie Boguszewska came back, she asked me what I had written to Mikolai. She told me that when he read the letter, he start­ed to cry and didn’t stop, even when he finished it. Then Mikolai told her, “No matter what, tell them to come for their things.” A few evenings later, I went with Avrumeh and we got our belongings back. 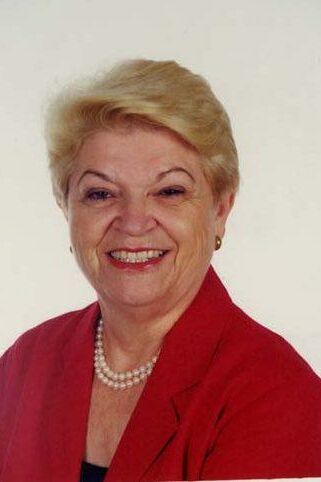 I often wonder now how I could even have thought of running away. Where did I get my faith in the future?