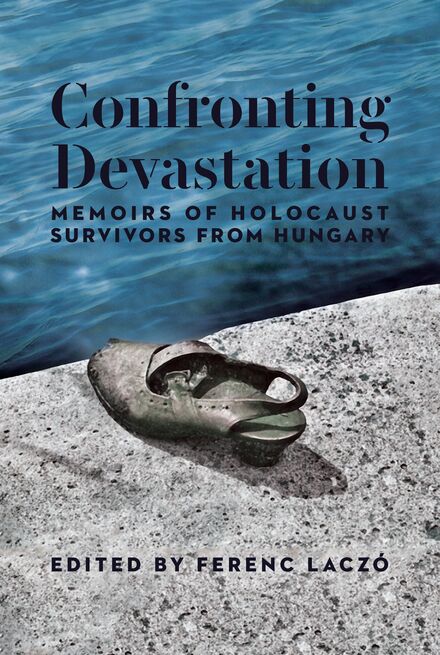 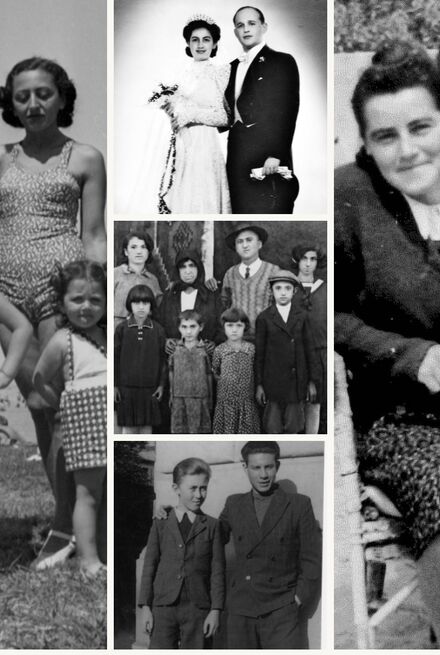 The Light in a Dark Cellar par Susan Simon