As the Lilacs Bloomed

In the spring of 1944, as Germany occupies her native Hungary, Anna Molnár Hegedűs barely has time to notice the flowers blooming around her. One year later, as the lilacs blossom once again, she returns to her hometown of Szatmár, Hungary, and sets her memories to paper, the experiences still raw and vivid. Her unflinching words convey the bitter details of the Szatmár ghetto, Auschwitz-Birkenau, the Schlesiersee forced labour camp and a perilous death march. At forty-eight years old, Anna has survived a lifetime of trauma, and as she writes, she waits, desperately hoping her family will return. 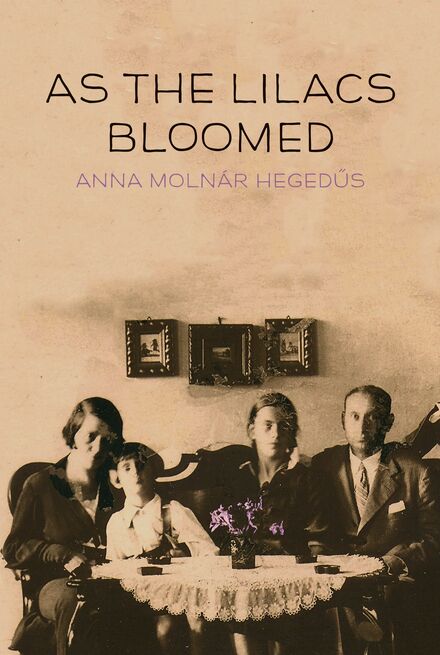 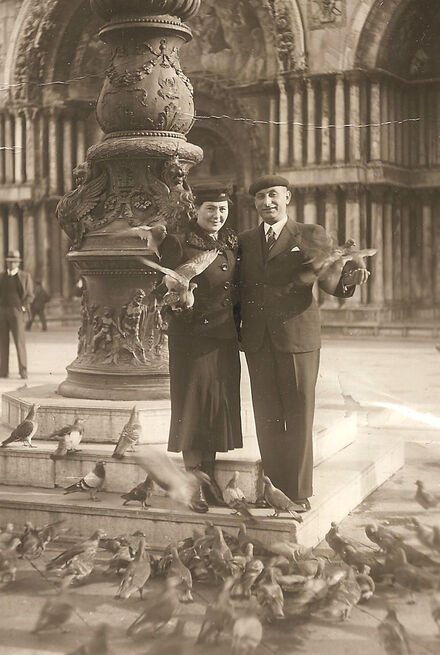 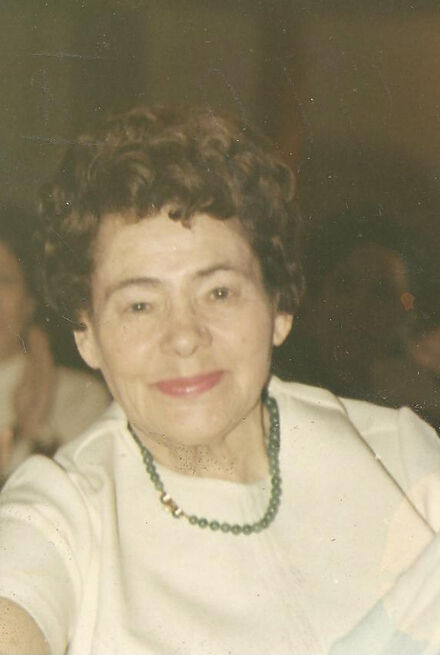 As the Lilacs Bloomed

A Glimpse at Life and Missing Auschwitz

All of a sudden, we arrived at a city. It was well-lit and we could see the streets from the station. My God, how this made me feel! Never before had I experienced such bitter heartache. Was it true that there were still people with a life? Elegantly dressed women, babies with smiling faces. We hadn’t seen children for five months. During those five months, our minds had dulled – perhaps we didn’t even have a soul anymore. All that interested us was not to starve and not to be so cold.

From the train, I could see through a window into a house. The gentle light of a lamp fell on a table covered with a white cloth, a family seated around it. A father, mother and four children were having dinner. No, this was impossible to bear, too much of an ordeal for us who had not sat on a chair for five months, who instead had to crouch, backs bent, to avoid hitting our heads on the bunk above. We thought of our old homes only as if they were part of a beautiful dream, from which we would awaken to the harsh reality. I sensed that we would never see our loved ones again; I didn’t know where to locate them in my thoughts. My weak, tall, lanky son, János, who lived only for his books. My dear husband, who shared my very thoughts. Where could they be living, if they were living at all?

The tears were streaking down my face as I closed the train curtains, and the optimism that had filled us at our departure evaporated as the train pulled away. We were like falling leaves in the current of the autumn wind…. A miserable night passed and toward dawn, while it was still dark, we arrived at our unknown destination in the pouring rain. As we got out of the carriages, I saw an undulating, menacing body of dark water in front of us. There was water wherever I looked and water streaming down our necks. At last we could decipher the name of the station: Schlesiersee. This was the name of the lake and also of the small town situated on its shore.

Rows of five and marching. The outlines of a pretty little town became visible in the grey, pre-dawn light. Mansions, each one more beautiful than the last, and tidy streets. Not a soul to be seen at this early hour, but behind a few windows a woman’s hand would pull aside a snow-white curtain, so suggestive of a peaceful home, and a pair of curious eyes peered out. I wonder what they felt, what they were thinking, as they caught sight of two thousand women marching in a downpour.

We marched for hours. We left the town behind us and all we saw around us were barren fields. Not a factory chimney in sight, even though it had been our hope to work in a factory. After all, it was almost the end of October – what could we possibly do in the fields? We saw all sorts of windmills, which, previously, I had only seen on Dutch postcards. My first time seeing a windmill, soon to become the thousand times cursed backdrop to the tragedy that played out on these fields, whose ill-fated protagonists we would become.

“We talked about Auschwitz as we had before about our dear old bourgeois homes.”

We passed through two villages. People who had just gotten up were shaking their heads, watching our sad, drenched company. The rain that had plagued us since the beginning of our exile was still cascading down on us incessantly, trickling down our skin. Our new attire, which we were so proud of, turned into wringing-wet, foul-smelling rags. My stockings, which I had stopped readjusting, slipped down, and I trampled on them; they were in tatters by the time we arrived in front of a small farm that stood all by its lonely self in the fields.

Fear pierced my heart. Could this be the place where we were going to live? In the autumn? In the winter? No! This was unbelievable, surpassing even our most pessimistic imaginings and yet, at the same time, nothing was impossible or unbelievable. We marched into the courtyard of the farm and were made to stand in a quadrangle-shaped formation. Never, not even on my arrival at Auschwitz, did I feel this level of hopelessness. The lack of civilized amenities had been my fear all along. In Auschwitz, I had been reassured by the presence of electricity and Waschraums. Now, even the gas chamber seemed better than perishing in this place. From the outset, I was convinced that we would never survive a winter here.