When Germany occupies Hungary in 1944, fifteen-year-old Miklos Friedman must draw on his wits to survive. Recruited into forced labour, sent to a ghetto and, ultimately, to the Nazi camps of Auschwitz-Birkenau and Mühldorf, Miklos never stops fighting to change his fate. After the war, he risks everything in order to leave his past behind. Decades later, a chance meeting in Toronto leads Miklos, now Michael Mason, to discover the power of his new name. 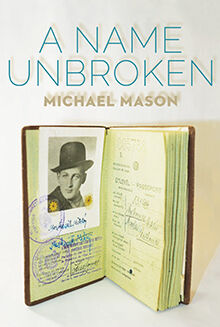 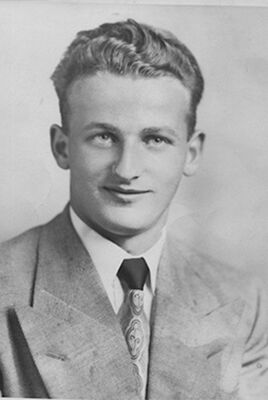 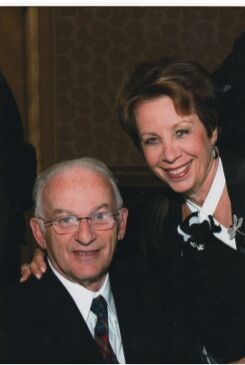 It was night and the place was lit up with floodlights. I saw German SS troops with machine guns and dogs. We were ordered out of the boxcars without our luggage. It was a cold but clear night and the scene surrounding me was unbelievable. SS soldiers were running with German shepherd dogs, yelling and occasionally shooting at people. The night was filled with thousands of people in total panic. We were ordered to line up five abreast at the side of the boxcars. Some people in grey-and-blue striped clothing appeared. They looked like prisoners and began to remove the dead bodies and baggage from the boxcars. I stood in line by an open car door and one of these men asked me quietly if I spoke Yiddish. When I answered him, he whispered to that I should try to get out of here because our people were being killed. He said I should say I was eighteen years old. As the line moved forward, several people were shot because they stepped out of line or because they were trying to join the rest of their family, from whom they had been abruptly separated. The line slowly moved forward. I found myself in front of a table with two men behind it. One of them asked my name, my age and my occupation. I replied that I was eighteen years old and a farmer. He pointed to my right.

I looked around me and did not see a single person I knew. A panic took hold of me – here I was, alone, in a killing place, unable to do anything about it. I was crying to myself, Why was I here? What had I done to deserve this? 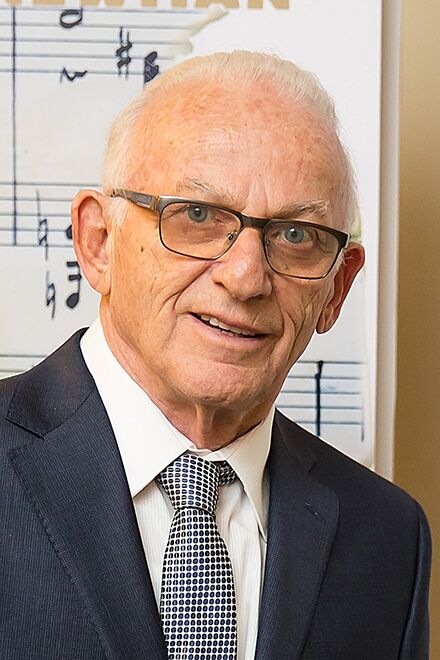 I was skin and bones. The person who looked back at me in the mirror was a scared-looking skinny little boy, not the person I thought I was.