The nerve-wracking account of one family’s efforts to stay one step ahead of the Nazi death machine, A Drastic Turn of Destiny is also the captivating story of a boy’s coming of age in the chaos of war. The biblical theme of Exodus to give shape to Fred Mann's story as he traces his family’s flight from Nazi Germany through Belgium, France, Spain, Portugal and Jamaica to ultimately find refuge in Canada. Against the backdrop of very real fear, persecution and exile, this memoir brings to light the experiences of a resourceful teenage boy who is forced to grow up too fast. Successful as he is in helping his family in their desperate determination to survive, Fred Mann’s story is at the same time a lament for a lost childhood. 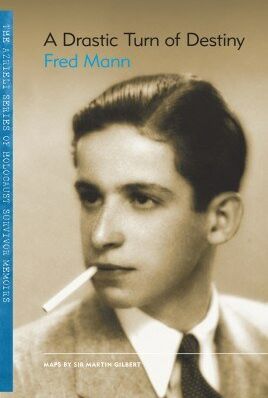 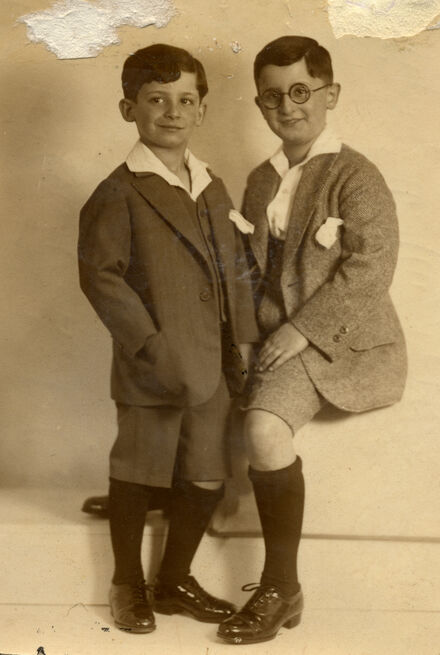 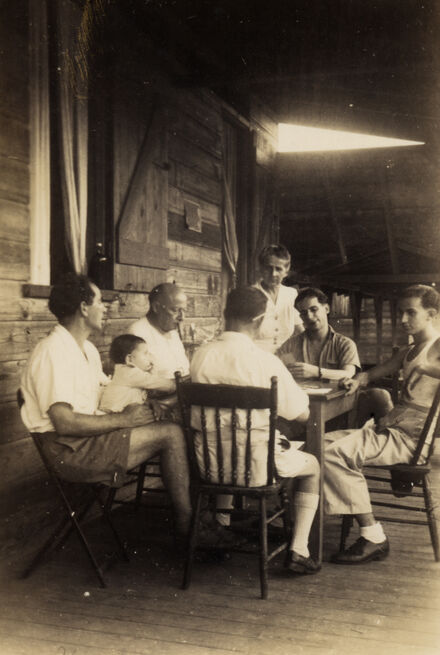 Growing Up Under Hitler

My father was beholden to his Gestapo friend for extending a helping hand to us on three occasions. The first was in 1933, the second was during the Polish deportation in October 1938, and the third was just before Kristallnacht. In the early afternoon of November 9, 1938, he telephoned my father to warn him of what would be happening that evening. He suggested again that we seek refuge in the Polish consulate because he was sure that they would arrest my father and send him off to a concentration camp. This time, however, not only were there not as many people in the consulate but we only had to spend one night there. This was even more fortunate because we no longer had the good services of Uncle Dadek – he had already fled to Brussels, Belgium. The persecutions continued with Jews being rounded up. The elderly were most affected – in Leipzig the SS dragged them to a rivulet near the zoological garden and made them jump from one side to the other while the officers whipped the old people ferociously. Many of them couldn’t make it across and fell into the icy-cold water. Onlookers, mainly youngsters, stood on the bridge off Humboldtstrasse laughing, encouraging the SS as if this were a display of trained animals. Witnessing this was one of the most sickening memories that is indelibly engraved in my mind. Even today, I can still see this picture as vividly as if it happened yesterday. It was probably the first real exposure I had to seeing man’s cruelty to man. As Boy Scouts we had had fist and kicking fights with the Hitler Youth and during the last years of my attendance at the public school, we had been singled out by teachers and ridiculed, but I had never seen this type of barbarism displayed by fellow human beings.

Walking through the city it was incredible to discover the burned synagogues and the Jewish-owned stores smashed and plundered. The Jewish district of Leipzig, in the vicinity of the Gustav-Adolf-Strasse, Humboldtstrasse and Gerberstrasse, suffered the worst fate. There was hardly a Jewish store owner or wholesaler who did not lose all his or her assets that night. The destruction was not only total but systematic – one could see the old German edict of thoroughness in its execution. It was hard for me – a twelve-year-old boy – to grasp the logic or reason behind such intentional and planned wanton behaviour.

Were these the very same people whose culture had produced Schiller, Haydn, Schumann, and Goethe, who Lord Byron said was the greatest genius his age had produced? Or was this a new breed producing Hitler, Streicher, Goebbels, Heydrich? Was Goethe prophetic when he said, “The Germans should be transplanted and scattered all over the world, like the Jews, in order to bring to full development the good qualities that lie in them, and for the health of all nations?” Kristallnacht was not only the burning of synagogues and the destruction of Jewish property but a test that demonstrated the effectiveness of many years of anti-Jewish propaganda used to brainwash the population. The general population showed no reluctance to participate in the destruction and the photographs of German people’s faces taken during this unpunishable “freedom to destroy”speak volumes. We are frequently told that not everyone engaged in the horrendous events of that night, but when one looks at the spectators, one realizes that their facial expressions aren’t very different from those of the perpetrators. Nor can one excuse the rest of the world for not taking measures to challenge the Germans and to express the total unacceptability of these acts. When could we expect decent human beings to take a stand on matters of wilful and planned destruction and death? Ninety-one Jews were killed that night and 25,000 carted off to concentration camps to a fate worse than death. In those days the concentration camps were still located within Germany – Dachau, Buchenwald and Sachsenhausen. But the world remained silent and the Germans realized that nobody from the outside world was concerned about the Jews. 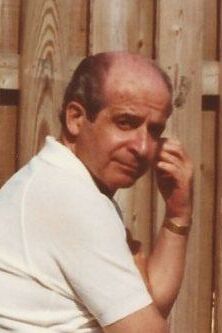 In Germany I was “Jewboy”; in Brussels I was “boche”; in France I was “undesirable”; in Portugal I was a “refugee”; and in Jamaica I was simply a non-entity…. I was a pariah in an exploding world.