In the fall of 1942, roundups of Jews in Dąbrowa Tarnowska, Poland, lead twelve-year-old Molly Applebaum and her cousin Helen to find refuge on a nearby farm, where their only hope for survival is to be hidden away underground — in a box. Confined “in a grave” from 1943 to early 1945, Molly has only her older cousin and her diary to keep her company. As one day passes into the next, Molly writes of the cold, dark space; the ever-present dirt and bugs; the unbearable suffering from insufficient food; and the difficult, complicated reliance on two Polish farmers who are risking their own lives to save her. A unique and poignant document, Molly’s diary is a stark confession of her fears and anxieties, her despair and her secrets and, above all, her fervent wish to stay alive. Buried Words presents Molly’s extraordinary diary, never before published in English, and also the memoir she wrote in the 1990s. Molly Applebaum’s courageous words, written fifty years apart, offer a fascinating reflection on both her wartime experiences and her postwar life. 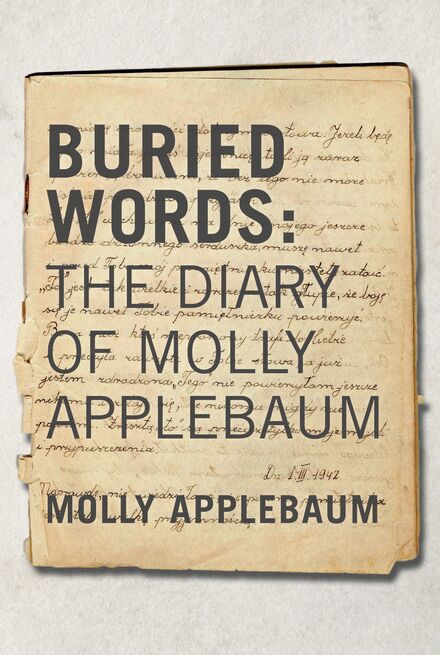 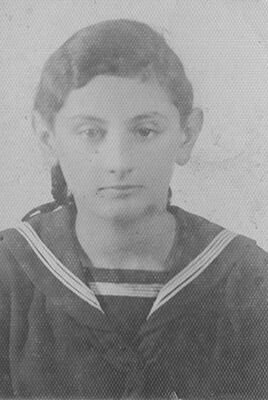 I have opened my notebook again after a rather long break. And it is because today we are standing for the whole day in the stable to stretch ourselves out a little. And because it is very uncomfortable for me to write lying down, I brought the notebook upstairs. But the conditions are not favourable here either, because I am chilled to the bone even though it is mid-March and the weather is beautiful, the sun is shining brightly and the earth is fragrant. If only I could walk out of the stable door and sit on the threshold... It is so distant and simply unattainable, that, unfortunately, I should not even whet my appetite and dream about it. I already cannot imagine a life different from the one I am living. Shall it always be like this? Is the evil ever going to end?

The world is so large, so extremely enormous, that you cannot go around it fast or comprehend its vastness, not even with your mind. Almost the entire globe is inhabited by people. Apparently people live even on the other side of the moon and on Mars, too. There is a place on the surface of the earth for all living creatures. Sadly, there is no place on the surface of the earth only for two miserable, abandoned living creatures. So these two poor, miserable human beings are forced to live under the surface, squeezed in a small box, where you can merely lie down and still feel cramped. And you can only dream about sitting. And these creatures lie in this box for months on end and they emerge into the stable for only three hours a day. Confinement — dirt, bugs, darkness and stuffiness — as in a grave. But these creatures are so happy that it is as it is and not worse and they are thankful for this ‘grave’ in their daily prayers. And they say nothing, they do not even complain anymore because they know that there is no place for them on the surface of the earth. Are we destined to ever emerge onto the surface? 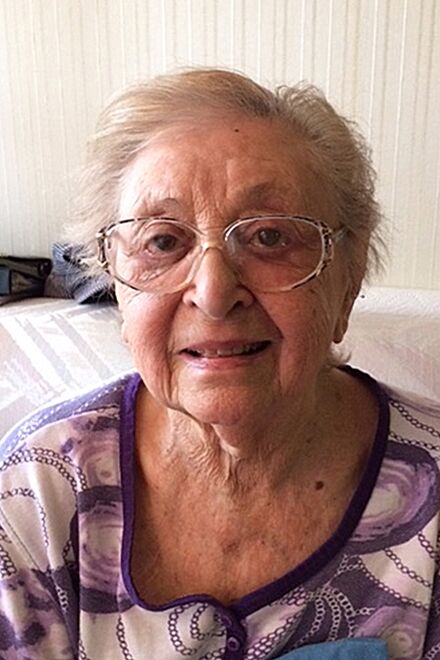 Molly Applebaum was born in Krakow, Poland, in 1930. After the war, she spent three years in displaced persons camps before immigrating to Canada as a war orphan. Buried Words is the first English translation of the diary Molly wrote in Polish from March 1942 to January 1945, accompanied by the memoir she wrote in the 1990s. Molly Applebaum lives in Toronto.

When I looked at the world with the eyes of a child it appeared so rose-coloured... and now? I am happy when I survive another day and I await the next in fear. When is it going to end? Are we even going to live until the end?